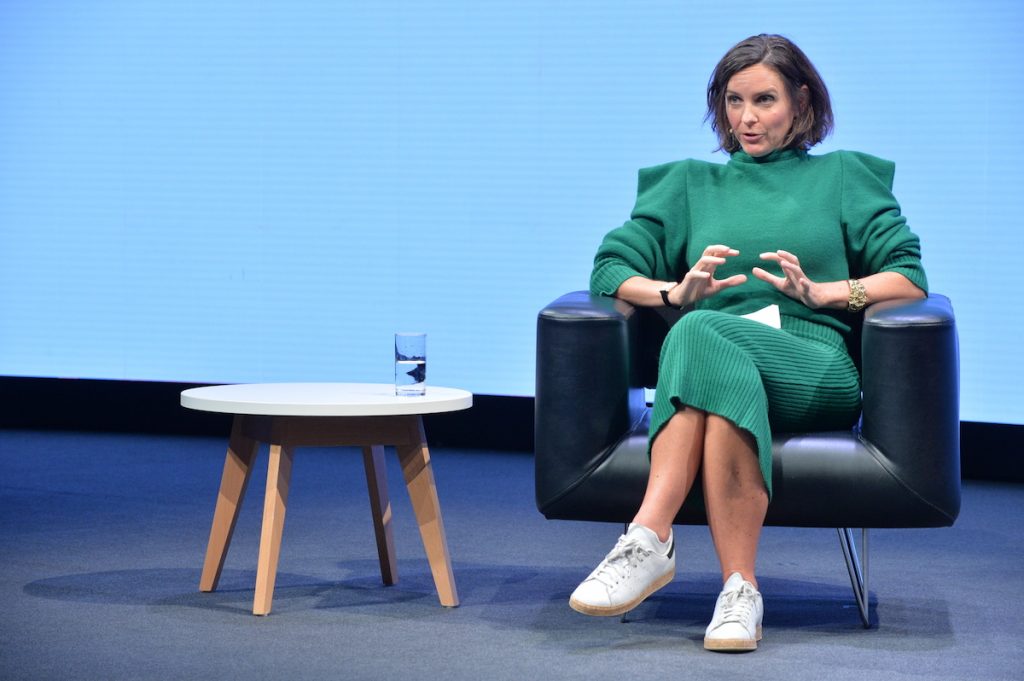 The UK government has said Channel 4 (C4) will be allowed to produce in-house, as it prepares to push ahead with its privatisation of the broadcaster.

The move to sell off C4 has received major pushback from its CEO ​​Alex Mahon and much of the UK’s production sector, along with lawmakers across parliament and well-known TV personalities such as former Doctor Who showrunner Russell T. Davies.

However, the UK’s Media, Data and Digital Infrastructure minister Julia Lopez spoke to lawmakers on Wednesday ahead of the policy paper’s release, praising its output but arguing that the industry has changed to the point where it will no longer be able to compete with major US streaming operators.

The UK government said that once sold, the broadcaster would be able to “diversify its revenue streams” by producing and selling its shows, a major shift from its present operations.

C4 currently employs a publisher-broadcaster model that allows producers to retain and monetise rights form shows produced for the channel, something that has been credited with helping to fuel ongoing growth in the UK’s production industry.

Lopez said C4’s sale was “just one part” of the “major reforms” being made to the UK’s broadcasting landscape via today’s White Paper.

“This government believes it’s time to unleash the broadcaster’s full potential and open Channel 4 up to private ownership and investment, while crucially protecting its public service broadcasting remit,” she added.

C4 said it would “study the White Paper” and a considered response would follow, while opposition to C4’s privatisation continued to increase.

Long-standing Conservative MP Peter Bottomley said the broadcaster “is in the best state it’s been creatively and financially for decades”, adding that the government would “do best by leaving it alone”.

Fellow Conservative MP Damian Green also hit out at the plans to privatise the broadcaster, describing his “profound scepticism” over the proposals.