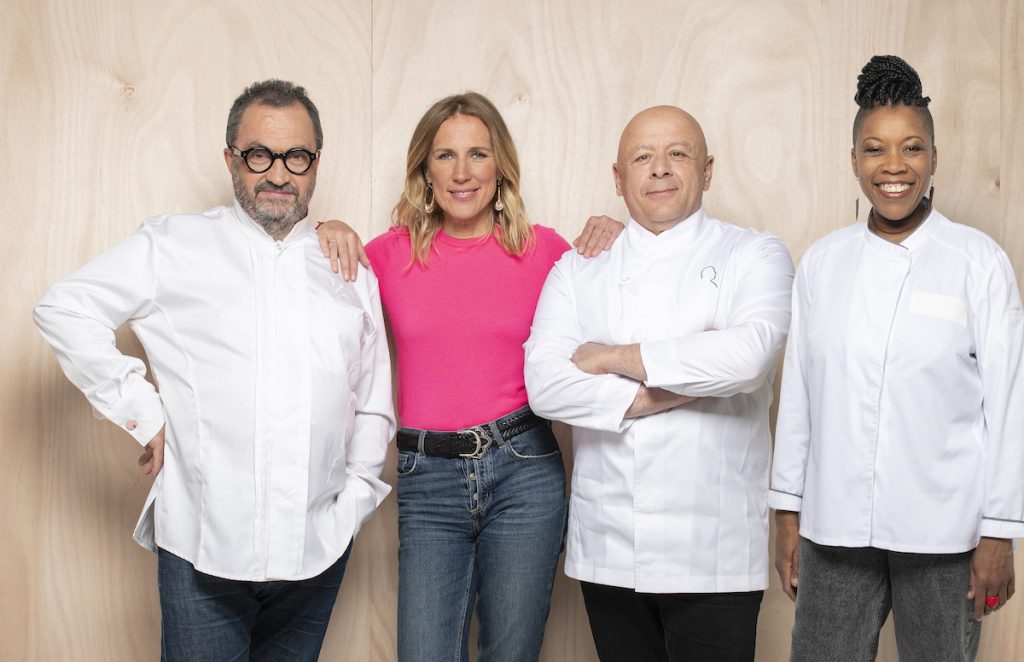 France 2 is preparing to return MasterChef to France following a seven-year hiatus.

The show will be produced by Endemol France, part of Banijay France, and hosted by French presenter, Agathe Lecaron. Yves Camdeborde, Thierry Marx and Georgiana Viou are confirmed as judges.

The format, which will tour France to find its best amateur cook, was last on air in France in 2015 on TF1.

Viaplay and Sony Pictures Television (SPT) have agreed a multi-year extension to their long-term content partnership in the Nordic region.

Films featuring the Marvel characters will make their way to the streamer following their theatrical runs and home entertainment windows, with Kraven The Hunter, Madame Web and Morbius among those confirmed.

Sony shows including Uncharted, Venom, Jumanji, Ghostbusters, Peter Rabbit, Bad Boys and Spider-Man are also included along series such as Accused and Without Sin. Among the SPT series already available on Viaplay are Outlander, The Blacklist and The Good Doctor.

Arrow goes to Mars with BBC

BBC 2 in the UK has picked up Seven Days On Mars, which features unique access to NASA’s latest mission to the planet.

The 1 x 90-minute documentary is from Arrow Media and follows Professor Brian Cox as he goes behind the scenes at NASA, as the mission attempts to reveal if life ever existed on the Red Planet.

As well as the 90-minute special for the BBC, Arrow Media will also be producing a 60-minute presenter-less version of the documentary. Fremantle will be distributing both versions of the documentary internationally.