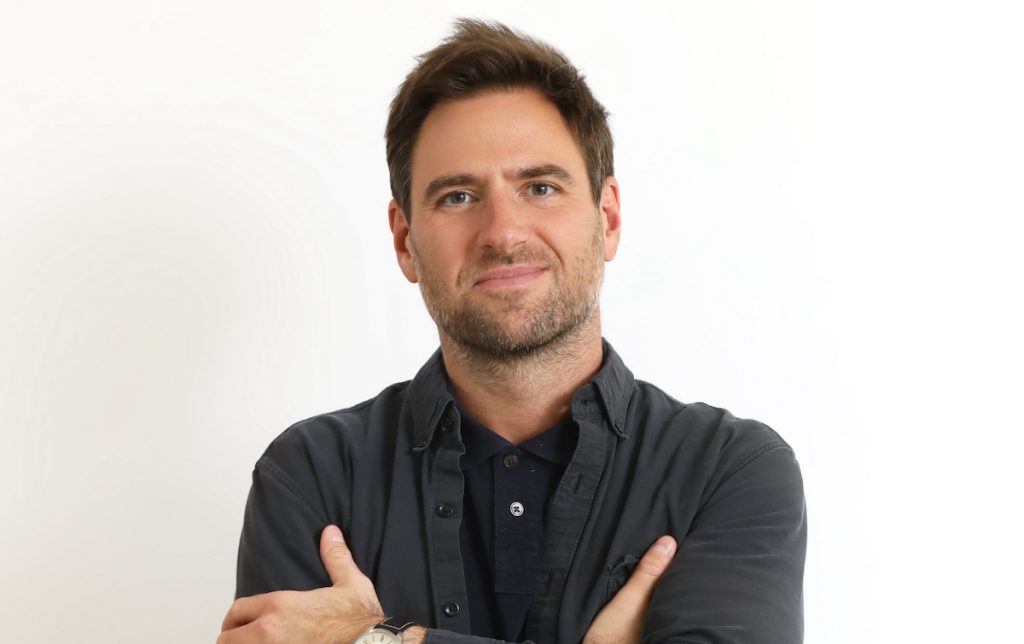 Prior to joining the company, Sabistina served as head of scripted development for Gaspin Media, where his credits included The First Lady for Showtime, LA’s Finest for Spectrum and the Netflix shows Tinder Swindler and Rhythm & Flow.

He also held a development role at FX and worked on The Americans for the network, as well as on sales across broadcast and streaming platforms. He began his career at Jerry Bruckheimer Television. 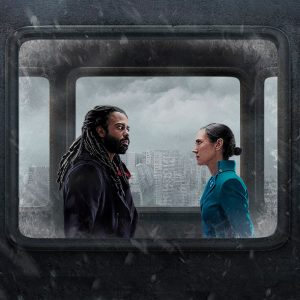 Tomorrow, which is a partnership between CEO and founder Marty Adelstein and ITV Studios, is behind series including TNT’s Snowpiercer, HBO Max’s 10-Year-Old Tom and Netflix’s live-action remake of Cowboy Bebop.

“We have known Tony for many years and appreciate his incredible talent in developing compelling programming for today’s global TV audience. He shares our passion for epic storytelling and working collaboratively with talent on both sides of the camera as viewers are transported to different times and places,” said Adelstein and president/partner Clements.

“Marty and Becky are superstars in the TV space, and clearly have a proven track record of producing exceptional series. Their team has an impressive and eclectic project portfolio, and I’m grateful for the opportunity to work alongside such talented creative partners,” added Sabistina.