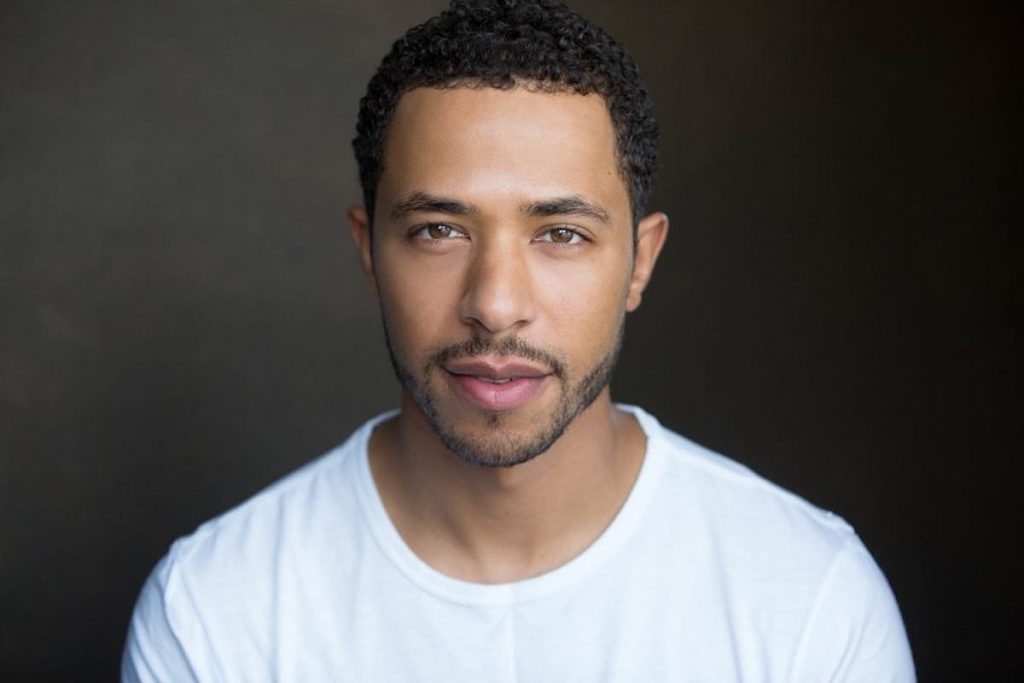 HBO Max and SBS in Australia have picked up rights to Wolf, the upcoming BBC Drama from APC Studios and Sherlock prodco Hartswood Films.

The show is based on Mo Hayder’s Jack Caffery series of novels and has been written by Megan Gallagher (Borderliner), with co-producer and distributor APC Studios selling globally.

HBO Max EMEA has pre-acquired rights to the 6 x 60-minute series for territories including Iberia, the Nordics, Central and Eastern Europe among others, while public broadcaster SBS has picked up first-run rights for Australia.

The story tracks a man (played by Ukweli Roach) who is obsessed with his former neighbour, who he believes murdered his 10-year-old brother in the 1990s, exploring how far he will go as he tries to right the wrongs of others.