Nascent streamer CNN+ to close just a month after launch 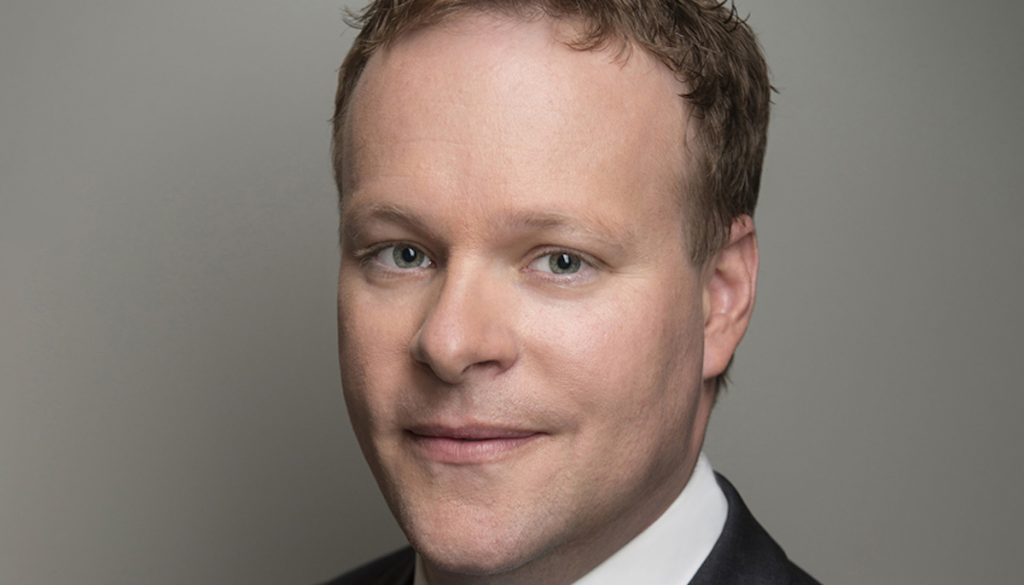 Warner Bros. Discovery is to close down streamer CNN+ just a month after its launch.

The news and factual-focused SVOD will cease operations from 30 April, with the decision coming after the completion of the $43bn merger between WarnerMedia and Discovery.

The demise of the much-hyped SVOD, which launched at the end of March, was confirmed to hundreds of staffers by CNN CEO Chris Licht on Thursday, where he told employees that the company wants to house all of its streaming efforts under one roof.

The announcement came hours after CNN+ announced a blockbuster interview with president Joe Biden’s press secretary Jen Psaki with Chris Wallace. The streamer, which offered both live streams and on-demand content, had poured hundreds of millions of dollars into content and talent acquisition, poaching the likes of NBC’s Katie Hunt and Fox News’s Chris Wallace.

At launch, the service offered 8-12 hours of live daily programming as well as a deep library of non-fiction. Long-form programming includes past seasons of CNN’s original series and films such as Anthony Bourdain: Parts Unknown, Stanley Tucci: Searching For Italy, This Is Life With Lisa Ling, and United Shades Of America With W. Kamau Bell.

Despite the hype from CNN, initial public reaction to the streamer was apparently muted. Axios said that the service has only signed up around 150,000 users with CNBC reporting that fewer than 10,000 people were using it on a daily basis.

The streamer had initially bene the brainchild of former CNN president Jeff Zucker, who resigned earlier this year after failing to disclose a “consensual relationship” with a colleague.

Prior to the merger, WarnerMedia and Discovery said they planned to eventually merge respective streamers HBO Max and Discovery+ into one streaming powerhouse, but there was little indication at that time that this move would have further ramifications on its other OTT products.

It is likely that much of the high-profile and big budget content produced and slated for CNN+ will make its way to this new brand.

Licht said Morse and his team had “created a quality slate of rich and compelling content and helped produce and distribute CNN’s journalism around the world on a variety of platforms.”

Morse, meanwhile, added: “It has been an honour to work alongside the world’s best journalists these past nine years, and I could not be prouder of what we built together with CNN Digital and CNN+. Our journalism has never been stronger, nor has it reached more people in more places across more platforms than it does today.

“I am a great believer that change is critical – for individuals and for organizations. As the company enters an exciting period of change, it is a logical time to make a change for myself. I’ll always be rooting for CNN.”

JB. Perrette, CEO & president of global streaming and interactive entertainment at Warner Bros. Discovery, said that despite the closure, CNN would “play an important role” within the giant company.

“In a complex streaming market, consumers want simplicity and an all-in service which provides a better experience and more value than stand-alone offerings, and, for the company, a more sustainable business model to drive our future investments in great journalism and storytelling,” he added.

CNN’s mainstream news rivals have taken alternative approaches to streaming. NBCUniversal-owned MSNBC has recently launched a dedicated hub within its Peacock streaming service, which provides access to the live channel along with an offering of Peacock news originals, while Fox News operates its standalone Fox Nation streamer for US$5.99 per month – the same fee initially demanded by CNN+.