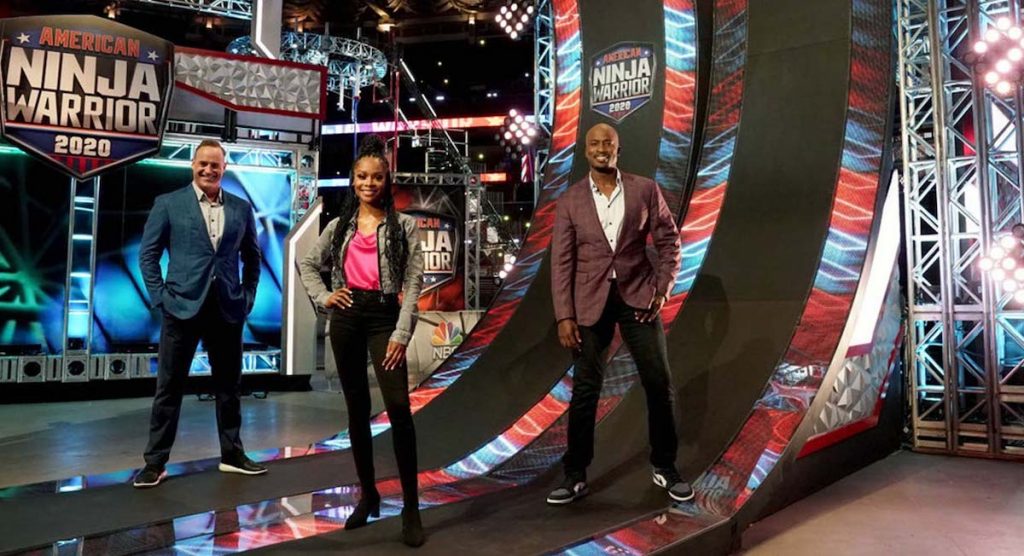 Tinopolis Group, the UK-based firm behind shows including NBC’s American Ninja Warrior, the BBC’s Question Time and sales outfit Passion Distribution, is for sale with US and European buyers circling, TBI understands.

Companies across the US and Europe have been looking at acquiring the Wales-based production and distribution outfit, which owns 13 companies including Mentorn, Sunset + Vine, Pioneer Productions and Magical Elves in the US. 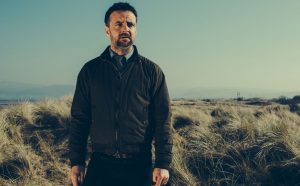 The company was founded by exec chairman Ron Jones in Wales in 1990 and is led by CEO, Arwel Rees. Its output ranges from Mentorn’s An Idiot Abroad and Secrets Of The Superfactories‘ producer Pioneer, to sports giant Sunset + Vine and Hinterland prodco Fiction Factory.

Its US interests include A Smith & Co, the firm behind Fox’s Hell’s Kitchen, and Top Chef firm Magical Elves, which is also behind Nailed It! for Netflix.

TBI understands the sales process, which is in its early stages, has attracted numerous interested parties, including US-based firm The Chernin Group, whose entertainment arm has been in expansive mode of late, hiring former NBCUniversal exec Bill McColdrick.

Candle Media, the fast-growing and deep-pocketed investment firm led by Disney alum Kevin Mayer, is also believed to be looking at Tinopolis, having added Fauda’s Israeli producer Faraway Road to a rapidly expanding list of US acquisitions that include the $900m deal for Reece Witherspoon’s Hello Sunshine and a $3bn acquisition of Cocomelon outfit Moonbug.

Sources tell TBI that companies including Banijay, All3Media and Fremantle are looking, but fast-growing Asacha Media Group is understood to have counted itself out.

The sale, which is being led by global advisory group Jefferies, comes as soaring demand for content continues to drive M&A across the world. Tinopolis is one of the few remaining UK-based production and distribution groups of size that has not already been acquired. 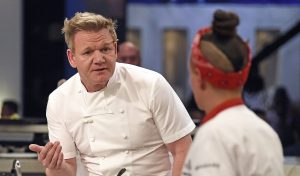 The company struggled during the pandemic, facing soaring costs and the effects of production shutdowns that subsequently affected revenues, with reported debts of £135m.

It then unveiled a controversial restructuring plan last year that saw producers who had sold their companies to Tinopolis losing the value of loan notes given to them as part of payment for their firms. TBI understands that restructuring process has now been concluded.

Tinopolis’ ownership has passed back and forth over the years. Jones and his management team bought the company from private equity backers in 2017, after it had become a private firm in 2008 when Vitruvian Partners backed a buy-out. That came three years after the firm had listed in London.

In a statement to TBI, Tinopolis said: “The restructuring and recapitalisation of April 2021 put Tinopolis on a sound footing and set it on a path to renewed growth after a challenging year at the peak of the Covid-19 pandemic.

“Now, encouraged by the pace of our recovery and armed with a strong pipeline of projects and new contracts, we have engaged professional advisers to explore with us the range of strategic options available to maximise the group’s potential.”

The Chernin Group and Candle Media could not be reached for comment before publication, while Banijay, Fremantle and All3Media declined to comment.