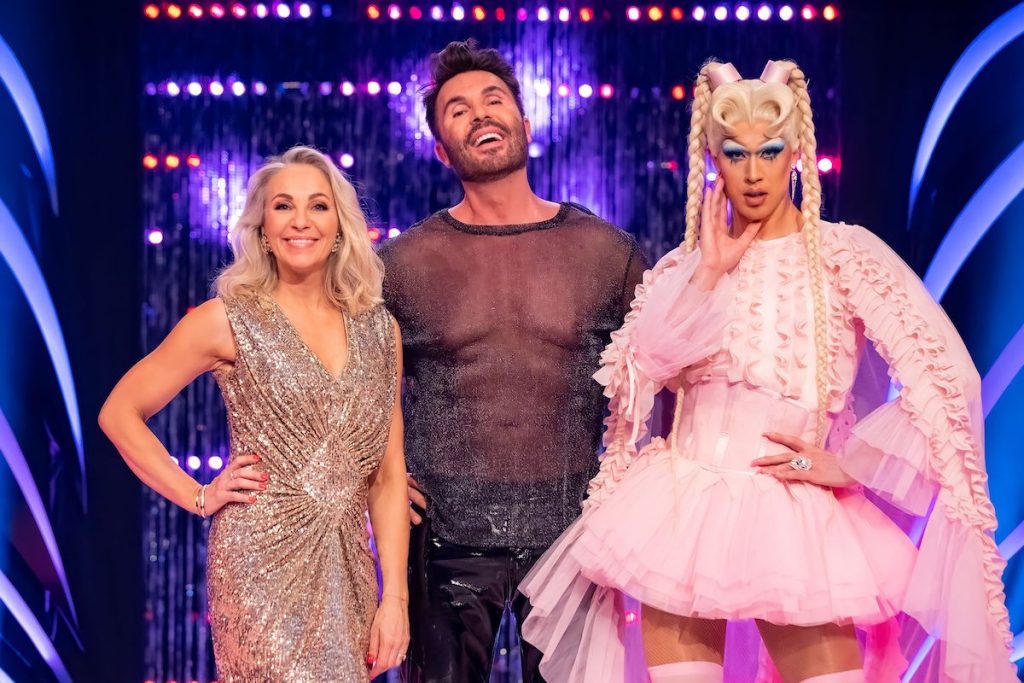 Nordisk Film TV Norway are in production on the Norwegian version, which will see two celebrities go head-to-head in an epic drag contest, while a panel of judges will crown the evening’s best act.

Professional drag mentors will transform the participants, creating fierce new personas for the well-known faces, but also dig deep into the celebrities’ own personal stories and struggles.

Created by Mastiff TV Denmark, the original show aired on TV 2 Zulu, while this first local adaptation hails from Nordisk Film TV Norway, which is the firm behind formats such as 71 Degrees North, Born Winners and All Against 1.

“The beauty of this series is the combination of emotional stories, amazing makeovers and crazy stage performances. Bold, refreshing and iconic this is the perfect format to add to our slate.”