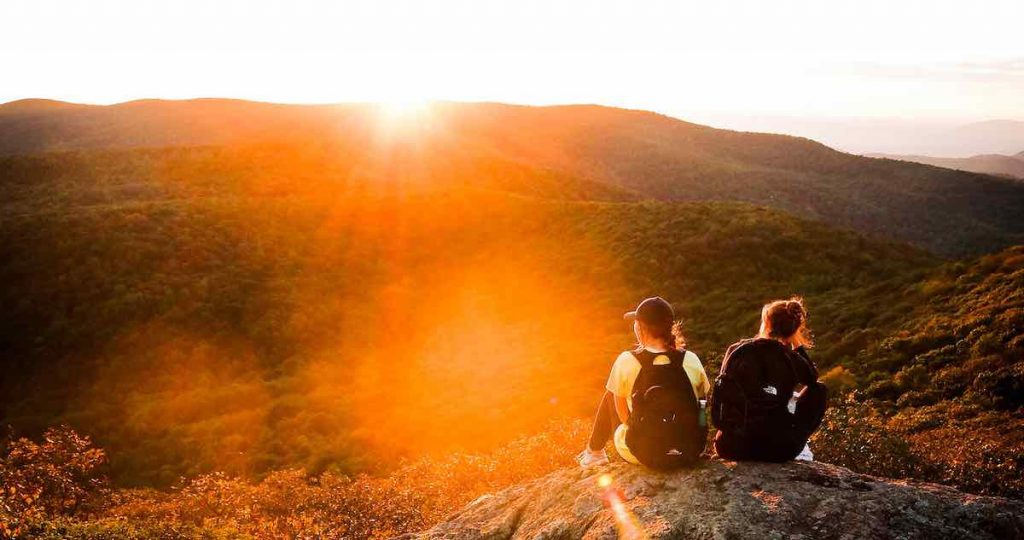 Narinder Minhas, previously co-founder and co-MD, will become CEO at the company, which was launched in 2020 and is supported by C4’s Indie Accelerator scheme and the BBC’s Small Indie Fund.

Former Sugar Films founder Younge will become non-executive director, focusing on company strategy whilst also developing his external commitments, which include sitting on the ITV Studios board. 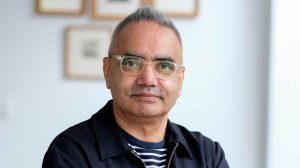 He is also chair of the governing body of Cardiff University and The British Broadcasting Challenge, a campaign aimed at supporting British public service broadcasting. Younge is also an investor and on the board of podcast company, Unedited.

Minhas said: “Now is the perfect time for us to focus on the strategic development of the company. Pat will use his experience and insight to help shape the company’s strategy and I’m excited to be working with him in this new capacity.

“We have been working towards this natural progression for some time, as we always knew that Pat would be growing his portfolio of interests outside the company.”

Younge added: “Narinder has been the creative driving force behind the company for some time, so I am thrilled to be making our change of roles official, with this announcement. Cardiff Productions is delivering some really provocative and innovative programming, the development pipeline is strong and creatively the team is on fire.”

The company is also co-producer of C4’s talk show Unapologetic and walking format Take A Hike, and recently confirmed it was expanding into scripted though projects remain under wraps.