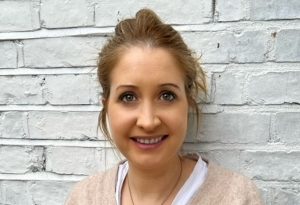 HLM, which was founded in 2015 and focuses on comedic writer-performers, is the latest talent management addition for DLT, having previously invested in Gag Reflex, MMB Creative, The Galton Agency, Impatient Productions, The Soho Agency, Blue Book Artist Management and Andrew Roach Talent.

DLT said the “synergy” created by the investments “has the potential to continue to create new opportunities for DLT, the agencies and their clients, providing a 360-degree approach to collaborating, sourcing, and developing new projects within the company.”

Layton will be based at DLT’s London office in Bedford Square.