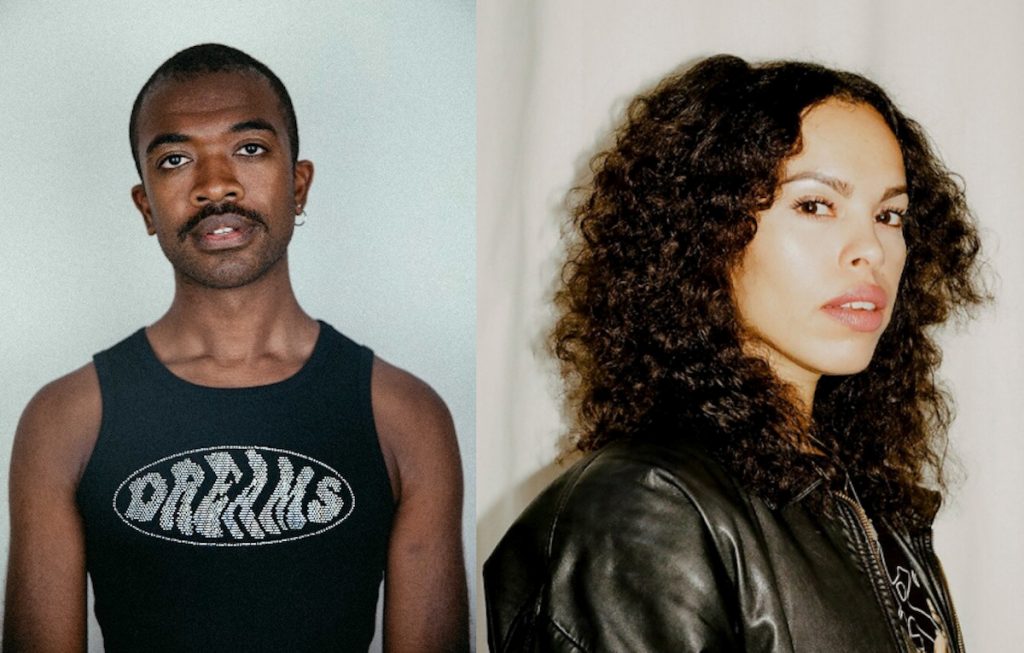 Set in Berlin, this new 8 x 60-minute series uses the city’s famously hedonistic, nocturnal LGBTQ+ club culture as the backdrop in which to tell the story of a vampire community that’s fighting to find its place in the world, through the eyes of young performer, Everett.

Having celebrated a bit too hard after a triumphant performance at Berlin’s hottest drag club, Everett wakes to find that he has unwittingly been turned into a vampire. Terrified, angry, and unsure what’s happened to him, he sets off to uncover the truth and finds himself the protagonist in an impending culture war between vampire tribes.

Vamping was created by London-born writer, director and producer Matthew Jacobs Morgan (The Rig, PompeII), and written alongside screenwriter Sophie-Yukiko Hasters. It is executive produced by Allan Niblo for Vertigo Films and Al Munteanu from SquareOne Productions.

The project follows the previous collaboration between Vertigo Films and SquareOne Productions,which is the production arm of Munich-based distributor SquareOne Entertainment, on the StreetDance film franchise.

“Vamping is a supernatural drama about Drag Queen Vampires. This already gives you all you need to know.  It is with these words that Matthew Jacobs Morgan piqued our interest years ago,” said Munteanu, adding: “This is a show that celebrates otherness.”

“Young people want to see themselves represented in a fun, meaningful and exciting way and Matthew’s vision, alongside Sophie’s experience and background, could not be more perfect in achieving that for Vamping,” said Niblo.