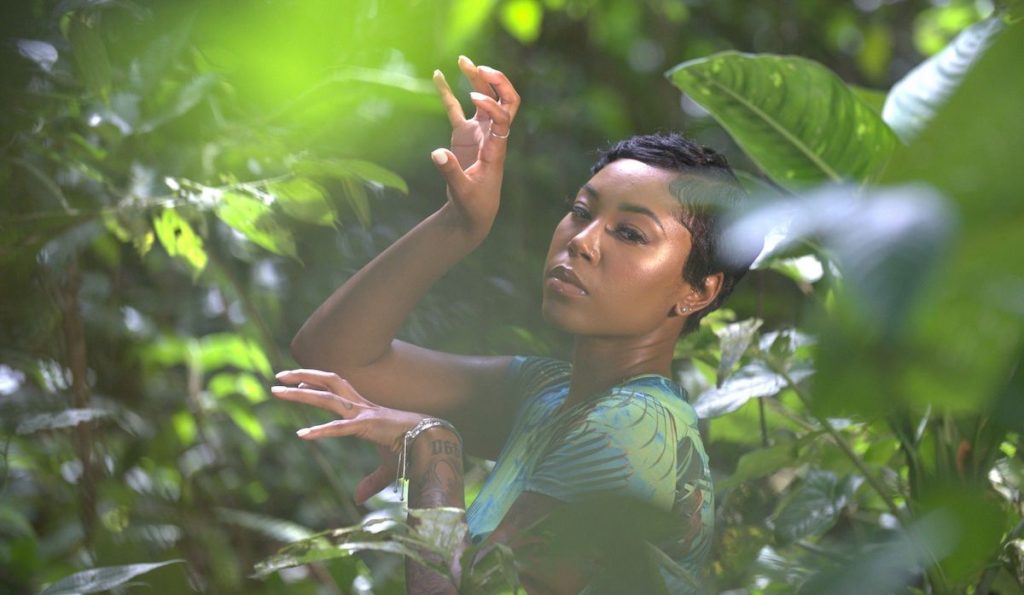 Love In The Jungle

Discovery+ has unveiled a reality dating series inspired by nature and a two-part documentary thriller for its global streaming service.

The Man Without A Heart (2 x 60 minutes) is being produced by Banijay’s Cuarzo Producciones and directed by Jorge Varcárcel.

It tracks the life and death of Miguel Ángel Martínez, who in 2005 appeared dead floating in a fjord in Stockholm in what looked to be a tragic suicide. However, forensics found that his heart and a piece of his liver were missing, prompting a long struggle by his family to find out the truth.

Love In The Jungle, meanwhile, follows 14 unlucky-in-love singles who compete in physical challenges each week, grounded in real animal mating rituals to discover if they can find a partner through physical connection alone.

The show, which is being produced by Boat Rocker through Matador Content, is being shot on a private eco-reserve in Colombia and follows the singles as they “unleash their inner animals and hone their natural instincts in the ultimate pursuit of true love.”

Narration will come in the style of classic natural history documentaries, offering “expert observational insight into the humans’ animalistic behaviours”. The global series will launch exclusively on the Warner Bros. Discovery-owned streamer on 8 May 2022.