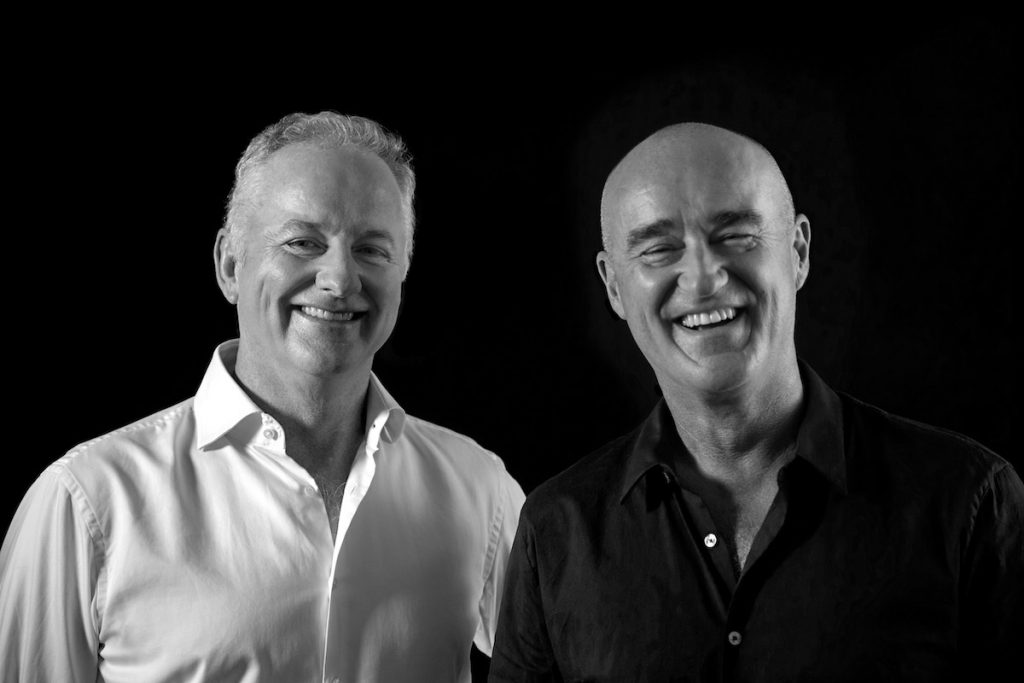 Fennessy and Marks will serve as joint CEOs of the new firm, which will partner with established and emerging creators to develop “exceptional programming slates, cultivate distinctive creative identities and bring the next generation of Australia’s most ambitious and imaginative stories to the world.”

Dreamchaser is backed by CJ ENM-owned global content studio Endeavor Content, and aims to establish a collection of creative partnerships across the scripted, factual and entertainment genres under one portfolio, with a focus on driving global projects out of the Australian market.

Fennessy served as joint-CEO at Endemol Shine Australia, alongside his brother Mark, before both exited in 2020 after more than a decade at the helm of the production giant, following Banijay’s $2.2bn acquisition of the Endemol Shine Group.

Marks, meanwhile, spent five years as CEO of Nine Entertainment, before his exit earlier this year. He is credited with transforming the business into a future facing $5bn powerhouse. The executive, who helmed the company through its $4.2bn merger with Fairfax Media in 2018, announced his departure in 2020 and stayed on to ensure a smooth transition for his successor.

“We’re seeing an explosion of global demand for premium content from new and traditional television platforms that shows no sign of slowing. At the same time Australian creatives are at the forefront of many of the biggest shows in the world. There has never been a greater opportunity for global content to be developed and sold from this market,” said Fennessy and Marks in a joint statement,