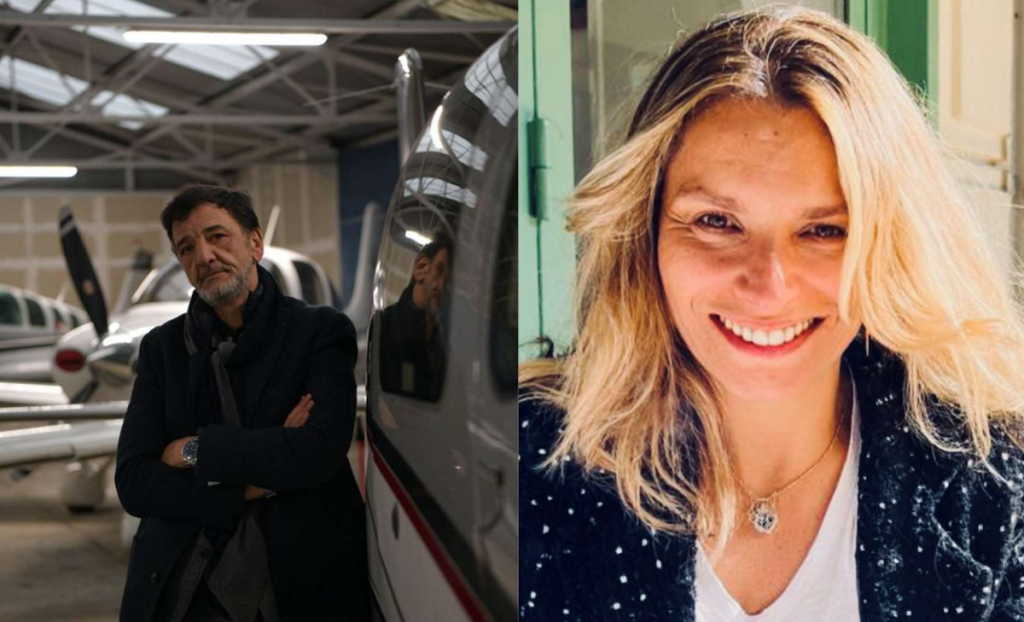 Kelija Productions, a part of Asacha Media-owned Kabo Family, has acquired exclusive rights to adapt Julie Madar’s book about French conman Marco Mouly and his globe-trotting time as a fugitive from the law.

In 2016, Mouly was sentenced to eight years in prison for embezzling hundreds of millions of euros from the French government.

Deeming his sentence too harsh, the conman accused of having committed the “heist of the century”, fled the country without a passport and nothing more than his way with words, his intelligence, and his talent as a charming chameleon.

Between Europe, where he spent the first weeks as a millionaire holidaymaker, and Israel, the country of asylum he was desperate to reach, Marco spent the next five months in 14 different countries living out wild adventures and taking reckless risks – until he was finally arrested by Interpol in Geneva.

“I’ve known Marco Mouly for years. From a distance. We never really spoke, but our fathers were childhood friends in Tunis and that was enough to establish a link,” said Madar, who managed to convince Mouly to tell her his story.

“Like millions of others, I watched the Netflix documentary The Lords Of Scam and discovered this character that I certainly knew to be flashy, but whose flamboyance I knew nothing about.

“Being a writer, screenwriter, and director, I convinced him to tell me his story; about his childhood in the streets of Belleville to the Santé prison by way of this wild, months- long run from the law.”

The Katia Raïs-led Kelija Productions, which joined Kabo Family in 2019, is also behind the political thriller Trepalium and science fiction thriller Ad Vitam.