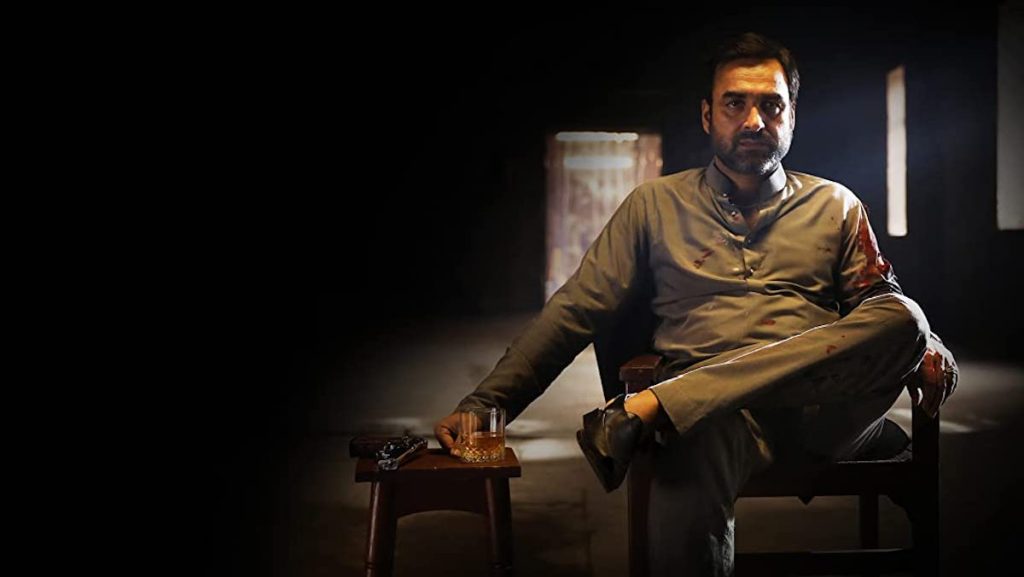 TBI has partnered with Mumbai- and LA-based talent and content management company Tulsea to get under the skin of some of the best showrunners in the business and find out what makes them tick. Here, we speak to Puneet Krishna, the co-creator, showrunner and lead writer on Amazon Prime Video crime series Mirzapur.

Krishna also wrote for Prime Video’s first original series in India, Inside Edge, and made his writing debut on the Bollywood satire Bangistan. He will also work on the upcoming third season of Mirzapur, while he struck a deal with Netflix last year to create his next two projects for the streamer. 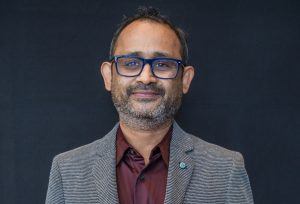 Erm… I thought about it. I don’t find any part hard. I really love what I do. I hope this is not coming out as arrogant.

It’s wonderful to be able to tell the stories the way we want to.

Finding the right partners and allies.

To make high-quality stories that can appeal to a wider audience. This will help us bring the Indian content industry back on her feet after the pandemic. 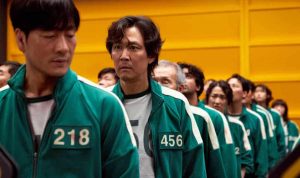 It starts with being open to working with different types of people without any bias and discrimination whatsoever and by creating an inclusive, safe environment for everyone.

One of my favorite shows has been The Underground Railroad.

Squid Game. I believe there was no other end that was possible. The show took a much deeper turn with the finale.

It wasn’t necessarily a particular moment, but I’m very proud of the doors that have opened once people started taking notice of my work.