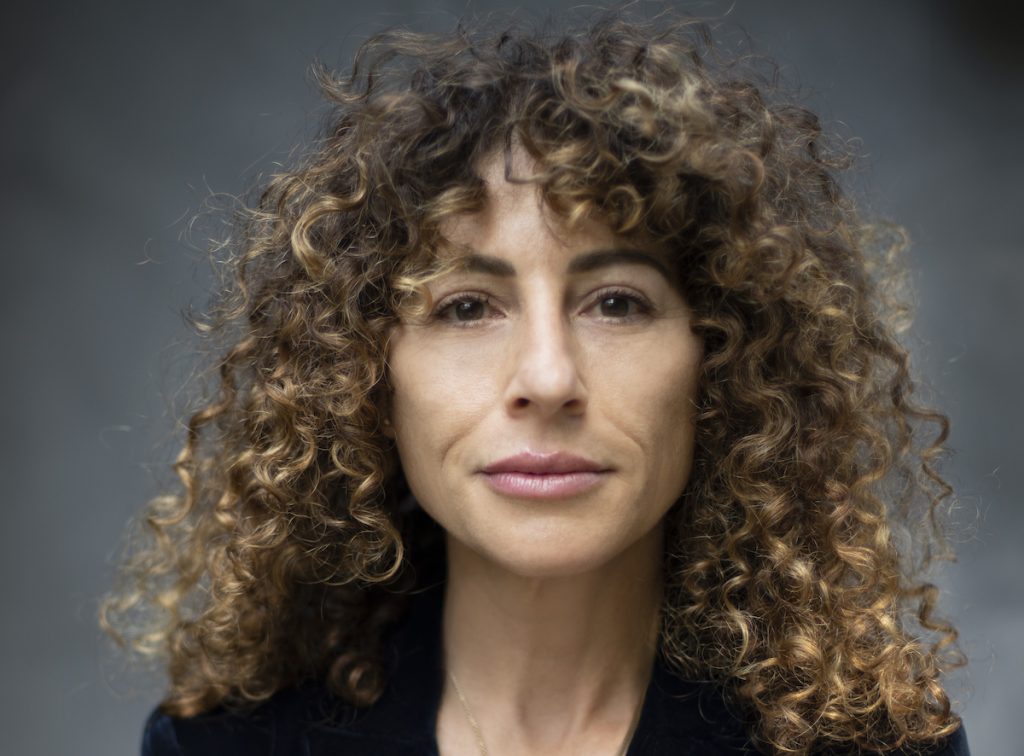 Forstadt began her career at NBCUniversal in 2017 as VP, entertainment unscripted current production. During that time, she has served as the executive in charge of production across several NBCUniversal’s shows, including The Real Housewives Of Beverly Hills, Southern Charm and Project Runway.

Prior to joining NBCUniversal, Forstadt served as VP, programming and development at OWN: The Oprah Winfrey Network. While there, Forstadt acted as creative executive on OWN’s original documentaries along with many original docuseries, such as Lindsay and Running From Crazy.

Before working at OWN, Forstadt was a showrunner on documentary series and specials, including The Victoria’s Secret Fashion Show and Be Good Johnny Weir. She also directed Brett Morgen’s series Nimrod Nation and was a producer on the debut season of Iconoclasts.

“Erica is a master storyteller and has played an integral role in creating some of our most successful hit series,” said Levine. “Her passion for producing high-quality television is unmatched, and we’re excited for her to lead the charge in this new capacity for our upcoming and existing unscripted programming.”