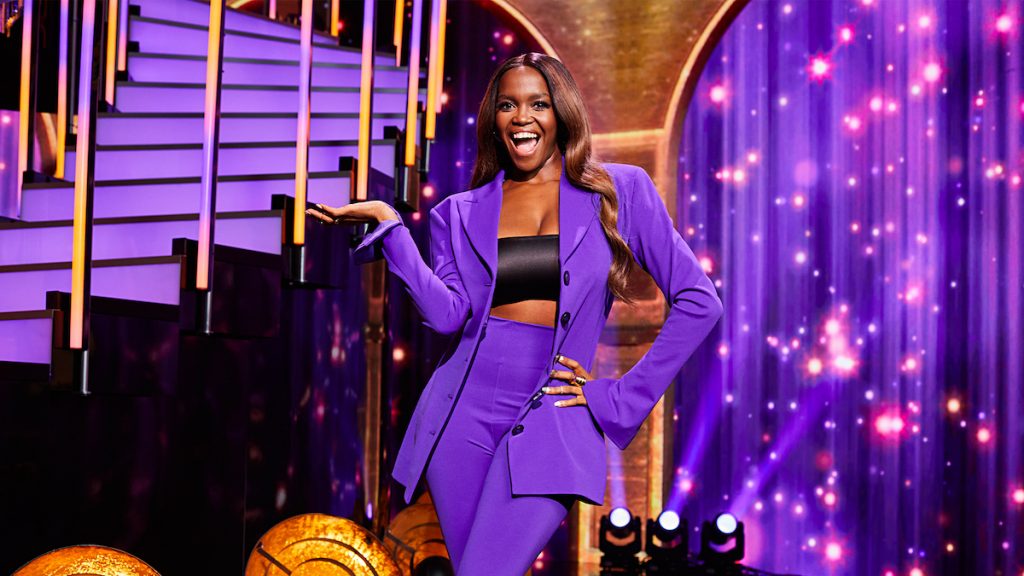 Created and produced by Goat Films, the series gives its contestants just one ‘sing’ to entice a singleton down from the balcony, and only then will the two come face-to-face for the first time.

The newly formed couple will then head off on a duet-date to learn a duet, before returning later in the show to perform the song in the ultimate romantic love battle; a singing competition against the other couples to be crowned the winners.

Launching on ITV and ITV Hub on 16 April, the show is presented by Oti Mabuse (The Masked Dancer, Dancing On Ice), with Banijay Rights holding international distribution rights to the series – for both format and tape sales.

Romeo & Duet is executive produced by Goat Films founder Mel Crawford, with series editor Christian Fletcher, and was developed from an original idea created by Ivor and David Baddiel. It was commissioned by ITV’s Joe Mace, commissioning editor entertainment, and Katie Rawcliffe, head of entertainment commissioning.

Simon Cox, EVP acquisitions, at Banijay Rights, said: “Romeo & Duet is a heart-warming extravaganza that fuses dating and music in a way that hasn’t been seen before on the small screen. Mel Crawford and the team at Goat Films have delivered an amazing spectacle and Banijay Rights is looking forward to taking this show to a whole new viewership worldwide.”