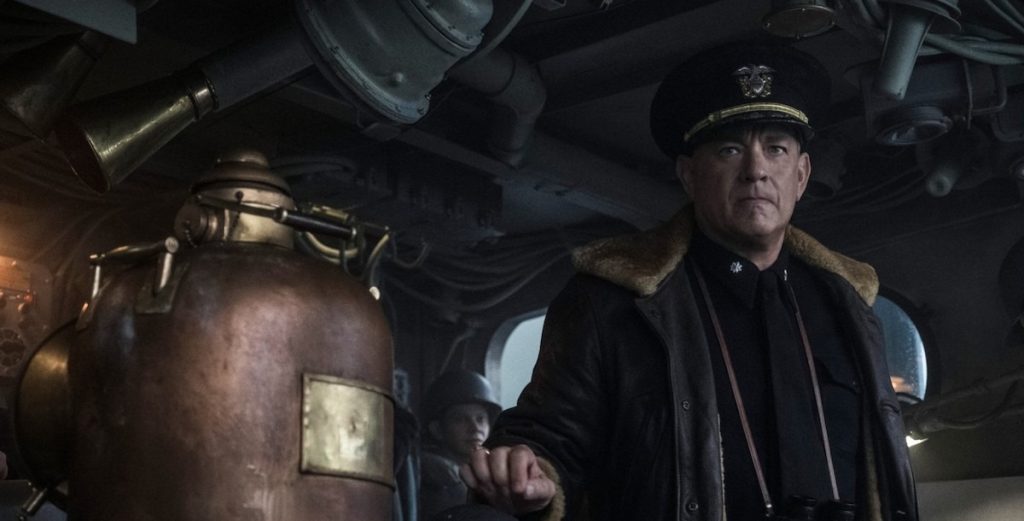 This new partnership with Playtone builds on Apple’s existing film and series relationship, which includes the upcoming limited wartime drama series Masters Of The Air, from Apple Studios, Playtone and Steven Spielberg’s Amblin Television. The  series follows the true story of the American bomber pilots in World War Two who brought the conflict to Hitler’s doorstep.

Additionally, Apple Original Films’ Greyhound, produced by Goetzman and written by and starring Hanks, is available to stream on Apple TV+. Playtone and Apple Original Films are moving forward on a sequel to the film, following its success on the streamer. 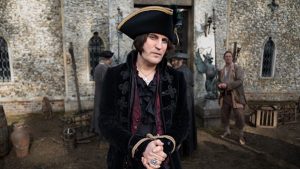 Fielding will star as Dick Turpin, the legendary British highwayman. In this irreverent retelling, Dick is the most famous, but least likely of highway robbers, whose success is defined mostly by his charm, showmanship and great hair.

Produced for Apple TV+ by Big Talk Productions, part of ITV Studios, the series will be directed by Ben Palmer (The Inbetweeners Movie), written and created by Claire Downes, Stuart Lane and Ian Jarvis (The Outlaws), with Fielding and Jeremy Dyson (The League Of Gentlemen) as script consultants. Executive producers are Kenton Allen, Fielding, Victoria Grew, Matthew Justice and Palmer.