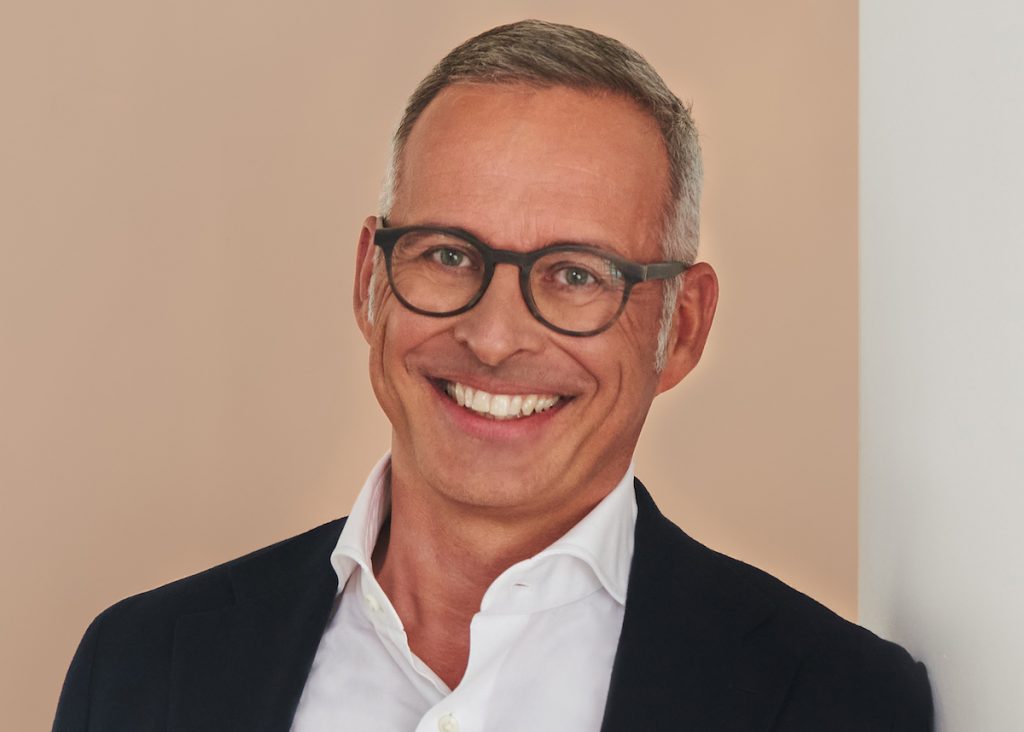 ZDF Studios has appointed former All3Media Germany boss Markus Schäfer as president and CEO, taking over from Fred Burcksen, who is leaving the company after more than 26 years.

Schäfer will assume the top spot at the company on 1 July, working closely alongside co-director Karoline Meichsner-Sertl.

Prior to working at ZDF Studios, Schäfer held various management positions at All3Media Germany, which he joined in 2004, before being appointed CFO in 2010 and then CEO in 2014. He exited the firm last year and was replaced by Taco Rijssemus. Schäfer is also deputy chairman of the board of the Allianz Deutscher Produzenten – Film- und Fernsehen e. V. (Alliance of German Producers – Film and Television).

“As an internationally active and established media powerhouse, ZDF Studios has an excellent reputation and a great deal of creative momentum,” said Schäfer.

“In this context, continuity, collaboration and sustainable innovation are of central importance. I’m very much looking forward, with the entire team, to opening another chapter in the almost 30-year history of ZDF Studios.” 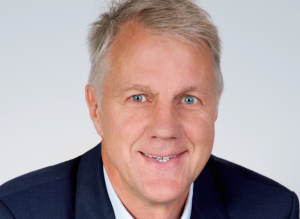 Burcksen, who is exiting the firm at his own request, said he feels “fortunate” to have been able to shape ZDF Studios over so many years and that he is “pleased to be leaving behind a successful organisation and handing the baton on to a proven industry expert.”

The Mainz-based firm, which was launched in 1993 as the commercial and global distribution arm of German pubcaster ZDF, was known as ZDF Enterprises until its rebrand this February in a move that Burcksen said would help to bring “our network of affiliated companies even closer together.”

ZDF director-general Norbert Himmler added: “In Markus Schäfer, we have an experienced media manager taking over the management of the ZDF Studios Group. With his knowledge of the industry and strategic skills, he will drive forward the digital development of the group.

“I would like to thank Fred Burcksen for his great services to ZDF Studios and his extraordinary commitment to the company. He is handing over a very well positioned group of companies to his successor.”