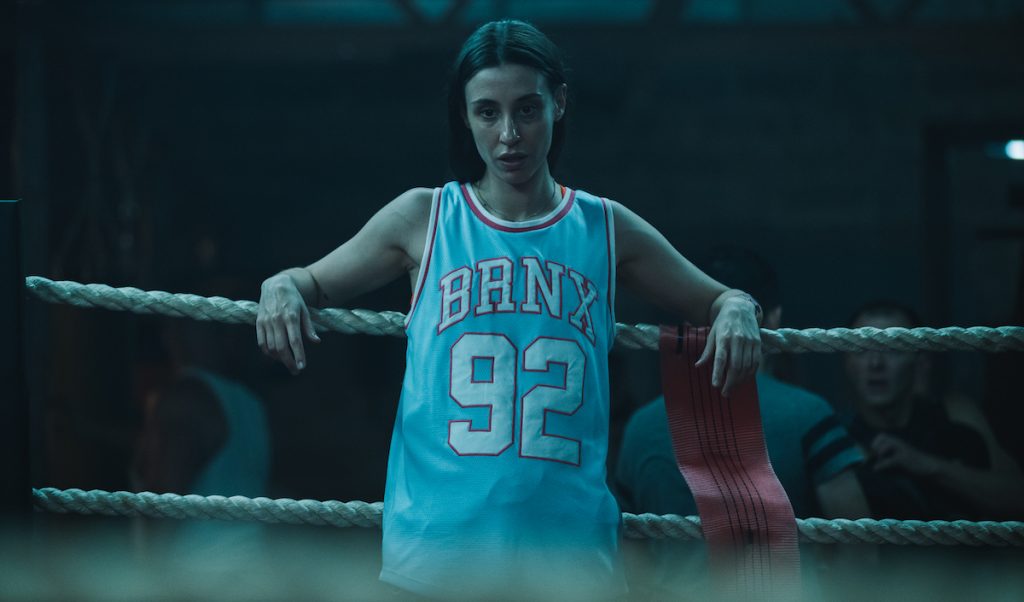 The six-part Swedish series from Kärnfilm and SVT follows a female boxer on a high-risk path to become the world champion.  The series is set to premiere 25 April on SVT in Sweden and in winter 2022/2023 in Germany under the title Lea: The Fighter.

The co-production deal was brokered by Dynamic Television who handles worldwide distribution.

“The Fighter is a thrilling female-led story in a violent and dangerous world with high stakes and nefarious characters,” said Daniel March and Klaus Zimmermann, Managing Partners for Dynamic Television.

“We’re grateful to continue our long-standing partnership with ZDFneo and excited they see the same tremendous potential in the show as we do.” 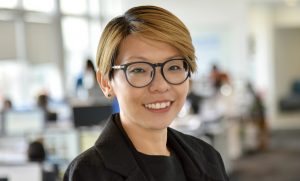 Malaysia’s Astro has acquired the rights to adapt British thriller Liar, via its production arm Astro Shaw, in partnership with All3Media International.

Double Vision, the production company behind The Bridge, played a key role in securing the rights to adapt Liar and will be helming the production of the series.

The Malaysian adaptation of Liar is expected to air towards the end of the year and will premiere on Astro linear channels, On Demand and Astro GO.

Originally produced by Two Brothers Pictures for ITV and Sundance TV in 2017, Liar is a thriller series that explores themes of sexual assault, consent, modern-day gender politics, family life as well as deceit. It tells the story of two people whose initial attraction leads to far-reaching consequences when lies, deception and manipulation blur the truth.

VP APAC of All3Media International, Kit Yow said: “We are delighted to be partnering with Astro and Double Vision on this new adaptation of our global hit Liar.

“The gripping ‘he said-she said’ has proven its credentials to thrill audiences, and we know that this smart, riveting Astro and Double Vision production, with its fabulous cast and stylish direction, will thrill Malaysian audiences.” 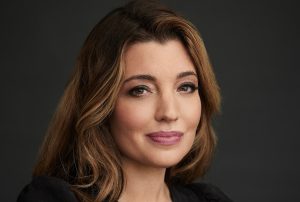 Peacock orders dark comedy ‘Based On A True Story’

NBCUniversal-owned streamer Peacock has commissioned Based On A True Story, a dark comedic thriller with Craig Rosenberg attached as writer, showrunner and executive producer.

Inspired by a bizarre true event, the series is about a realtor, a plumber and a former tennis star whose lives unexpectedly collide, exposing America’s obsession with true crime, murder and the slow close toilet seat.

Jason Bateman will executive produce alongside Michael Costigan, while Roxie Rodriguez serves as co-executive producer for Aggregate Films.. The series will be produced by UCP, a division of Universal Studio Group.

“There are some true stories that are stranger than fiction as is the case for the events that inspire this show,” said Beatrice Springborn, President, UCP.

“It is a twisted, thrilling and incredibly funny series that combines the comic and suspense talents of the dream team of Craig Rosenberg, Jason Bateman, Michael Costigan and Roxie Rodriguez to create the perfect show for Peacock.”