Show of the Week: Plan B 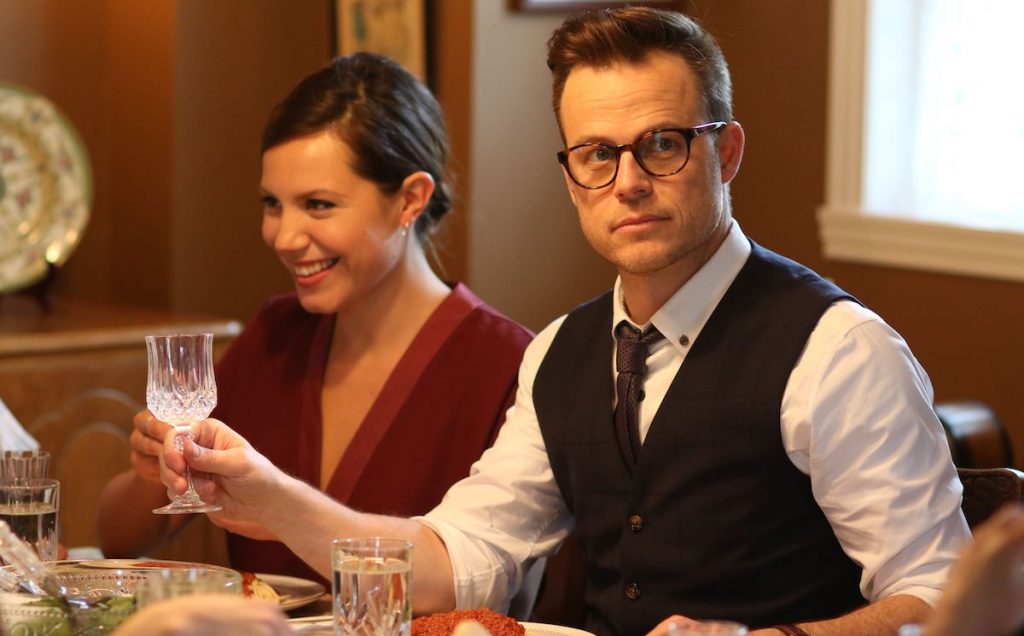 This intimate psychological drama explores what happens when you have the power to return to the past to change your future – and the untold consequences that might emerge.

Each season follows the story of an individual who employs the services of a mysterious agency called Plan B, exploring how each character alters the course of events for what they hope will be a more favourable outcome.

The three characters at the centre of the anthology’s three seasons include Philippe, who’s battling to save his relationship and business; Florence, who is desperate to save her daughter’s life; and Mylene, a police officer on a mission to avert a family crisis.

But each time-travelling journey comes with unexpected outcomes and even the smallest choices have repercussions, as uncontrollable as they are unexpected.

“Plan B was inspired by the popular fantasy that if you could return to the past, to a specific moment where you feel you have made a ‘wrong’ choice and chose differently, would it improve your existence – or that of a loved one, or even of the world?,” explains Jacques Drolet, writer and associate producer of the show.

“In Plan B, contrary to what has gone before in cinema or television, once our characters embark upon this journey there is no returning to the present. They must live with the new reality, with their choices and the repercussions that come with it.”

The use of time travel provides “an effective way to create intimacy between a lead character and an audience,” Drolet adds, allowing the viewer too see what each of the three characters are going through. “We follow them in their journey, are witnesses to their emotions, and constantly ask ourselves what we might do in their place. We are given access to their most private and secret choices.”

Being an anthology series provides the show with few limitations to the types of stories it can tell, or the different characters and worlds it can focus on. “The Plan B agency is available to the everyday person, they just need about know of it – which maximises the relatability of the concept,” says Tim Gerhartz, president & MD of Red Arrow Studios International, which sells the show.

“While each season exists within the same universe, they all remain within their own world: that of the lead character. Even though a key character from season one does in fact have a cameo in the sophomore season, this is the anomaly rather than the trend.

“The common thread that ties the seasons together is the mysterious Plan B agency itself – it’s the facilitator that allows these characters to time travel. However, the agency remains a shadowy presence, a secret company and the process remains anonymous. The audience don’t know who’s behind it, or how it even works. The emphasis is on the characters and their experience.”

The show has already proved a hit in Canada and Gerhartz says it will appeal to buyers looking for “compelling, character-driven drama.”

“It is a universal concept, with worldwide appeal – everyone has at one time or another fantasised about being able to go back and correct a meaningful mistake and get a second chance. It also works well as scripted remake: as an anthology series it can be adapted in variety of different genres, from romance to crime to family drama, and as a result it caters to a large audience and will resonate in any territory,” Gerhartz adds.

Producer: KOTV
Distributor: Red Arrow Studios International
Broadcaster: SériesPlus and ICI Radio-Canada (Canada)
Logline: A gripping anthology drama series about individuals who are sent back to the past to alter their futures, with unforeseen consequences