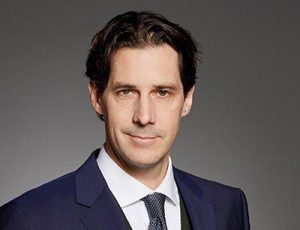 The agreement also contains movies and series from up to 70 years of German TV history, ranging from numerous classics to recently-broadcast program.

Moritz von Kruedener, MD at Beta Film, added: “We are very happy to partner with the WDR Mediagroup. It strengthens our slate with German productions from one of the most important members of ARD.”