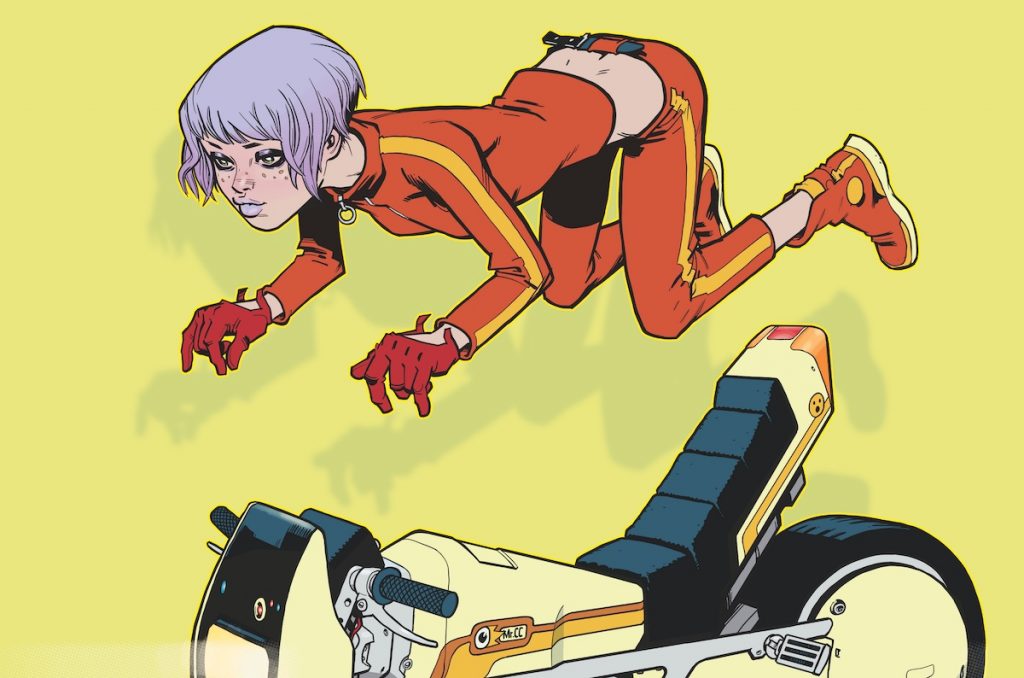 Eve Stranger is the story of the enigmatic Eve, who has unlimited funds, a jet-set lifestyle, and extraordinary abilities – as well as a growing suspicion that she’s working for the bad guys.

Matthew Bouch, who will produce for BBC Studios Drama Productions, said, “Eve Stranger is a mind-bending journey, a wild mix of complex characters and comic book verve, taking us on an action-adventure ride that dazzles even as it deepens in psychological richness. It is a key title in BBC Studios’ push to create unique, bold stories for the international market’.

UK pubcaster the BBC has commissioned Quentin Blake’s Box of Treasures, a series of animated specials based on popular novels by the British author.

Produced by Eagle Eye Drama, in co-production with Creative Conspiracy and in association with animation studios Spicy Acorn, Tchack and Kong, the series will adapt the books Zagazoo, Loveykins, Jack and Nancy, Snuff, Angel Pavement and Mrs Armitage on Wheels, and will be distributed internationally by Aardman Animations.

Eagle Eye drama’s executive producer Tess Cuming said: “Sir Quentin Blake is one of the world’s most iconic and best-loved authors for readers of all ages and we are honoured to be working with him to bring this landmark box set of animations to life for BBC, and to be adding such a prestigious modern classic to our growing animation slate.”

Sky has ordered M. Son Of the Century, a new drama series based on Antonio Scurati’s novel that chronicles the birth of fascism in Italy and the rise to power of Duce Benito Mussolini.

The eight-part series from Sky Studios, produced by Lorenzo Mieli for The Apartment Pictures, a Fremantle Company, in collaboration with Pathé, will cover from the founding of Fasci Italiani in 1919 through to Mussolini’s infamous speech in parliament following the murder of socialist MP Giacomo Matteotti in 1925.

The drama is written by Stefano Bises, in collaboration with Davide Serino. Filming will begin in 2023 and the series is set to be shown on Sky and streaming service NOW in all Sky markets across Europe. Fremantle will handle international sales.

Nils Hartmann, EVP of Sky Studios Deutschland and Italia said: “Antonio Scurati’s book is an unprecedented work in Italian literature, in terms of boldness, originality and accuracy. Producing a TV series based on this work is an opportunity we could not pass up.”

No Angel is created by EliSophie Andrée with Isabelle Moreno as creative lead, and is produced by Hawa Sanneh with Viaplay Studios’ Alexander Tanno as executive producer.

Crowded is created by Kristian Kilde and Nora Landsrød, the show is produced by Nordisk Film’s Caroline Hitland and Øyvind Eriksen, and executive produced by Sveinung Golimo.

One of the Boys by Teys Schucany and Frederik Rye Nielsen is produced by Apple Tree Productions’ Rikke Rolver Elk and Mathias Bruunshøj Jakobsen, with Piv Bernth serving as executive producer.