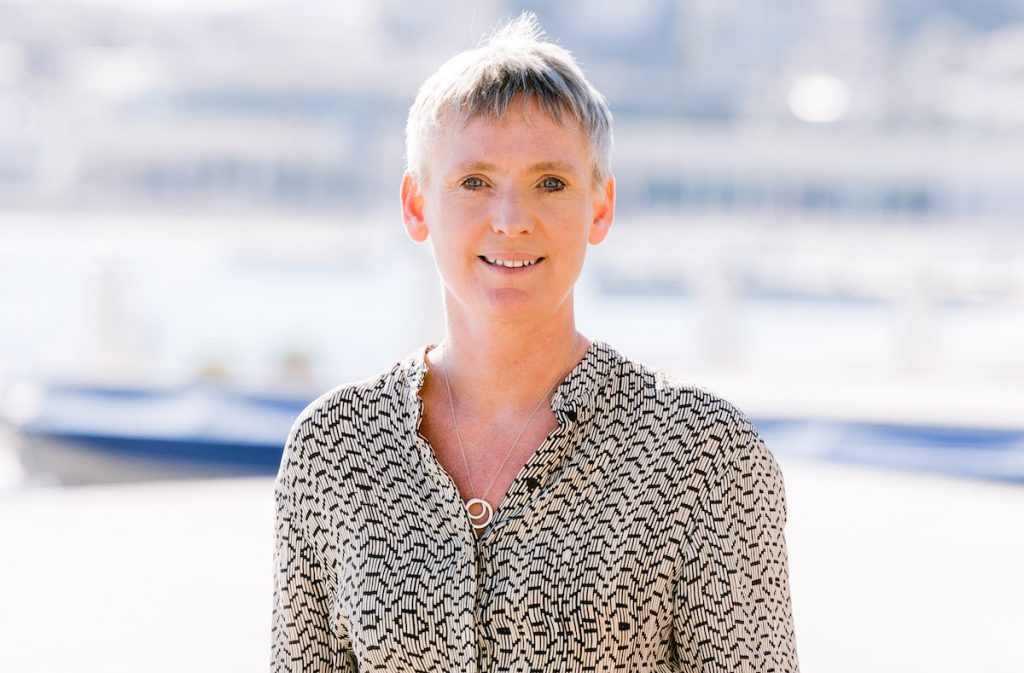 Doyle put out a new call to work with global partners at MIPTV this week and, speaking to TBI at the event in Cannes, said: “We want to bring the best to the audiences of Wales and do that with the best people that work globally.

“We want to grow the Welsh language. It’s about attracting new audiences in Wales with relevant, quality content, as well as taking Wales out into the rest of the world.”

S4C, which celebrates its 40th anniversary this year, wants to deliver Welsh-language content and media services to “the widest possible audience across a range of contemporary platforms.” It is looking to partner up on content across the genres, from drama to factual and formats.

Doyle praised the “amazing array of talent” in Wales and highlighted upcoming co-productions, such as next month’s Y Golau, a six-part drama starring Joanna Scanlan, co-produced by Duchess Street Productions/Triongl and distributed by APC Studios.

The drama was filmed in Welsh and then again in English, with the English-language version set to follow on UK broadcaster Channel 4 in September under the title Light In The Hall.

Other international Welsh-language formats commissioned by S4C include Cardiff Production’s Am Dro (aka Take A Hike), with Hat Trick International, which was also picked up by BBC2 and has been sold to five other countries.

Further co-productions include Ty Am Ddim, which will air on Channel 4 as The Great House Giveaway; and Gwesty Aduniad, which will air as Reunion Hotel for the BBC, produced by Darlun and distributed by All3Media International.

“We want to attract as many new audiences into the Welsh channel in Wales, as well as giving them the best quality that we can, but also that means we can start taking Wales out as well and showing the talent that we have got,” said Doyle.

Sharing S4C’s content focus across the board, Doyle said: “I would say there are three focus genres for us that help our overall strategy; one is drama, because that is the one that creates excitement, and people love it.

“The other one is our children’s genre, because that’s where people are starting to learn Welsh, and the then the third one, which is incredibly important for us is sport.”

Doyle says that the broadcaster is interested in both live sport and sport documentaries, adding: “That brings really new audiences in, people who are excited about the genre.”

As for S4C’s acquisitions wishlist, Doyle says: “We want original formats, if we can find a format that would translate into Wales, but we also want to export our formats.”

Beyond the new co-production and content focus, Doyle says that the next priority for S4C is to shift its linear focus to a multi-platform approach, with the creation of a new digital hub and a renewed focus on its VOD player Clic.

“We are very linear focused as a broadcaster. The world has changed so much and even more so with the pandemic. We’ve got a lot of work to develop Clic for Welsh audiences, but also start showing how we can publish across all the platforms. We’ve just got to dial that up.”