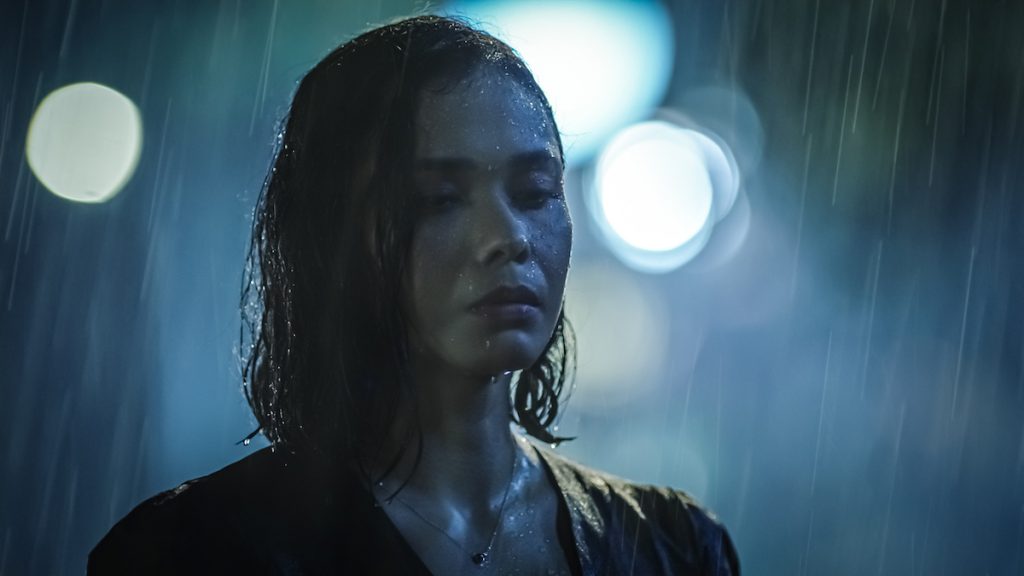 The show will be produced by Screenplay Films and based on the BBC Studios scripted format, which tracks a trusted doctor whose life implodes when she uncovers her husband’s infidelity.

The show will be known as Mendua (Between Two Hearts) and is being directed by Pritagita Arianegara (Surga yang Tak Dirindukan 3), with Adinia Wirasti (Critical Eleven) starring in the lead role.

Indonesia is the latest market to adapt Doctor Foster, which was originally written and created by Mike Bartlett and produced by Drama Republic for BBC One.

The local adaptation has been developed by Keke Mayang, Sinar Ayu Massie, and Dono Indarto. The series is set to stream exclusively on Disney+ Hotstar later this year.

Izham Omar, Southeast Asia head of content & creative at The Walt Disney Company, said: “This is a gripping story of betrayal and revenge that will capture and engage local audiences. We see great potential in the creative community here to adapt this award-winning series and will continue to bring quality storytelling to audiences in Indonesia.”

A Thai adaptation of Doctor Foster is also in production and a Filipino version is currently on its 50th episode, while the Korean adaptation – known as The World Of The Married – is the country’s highest-rated drama in cable TV history, according to BBCS.