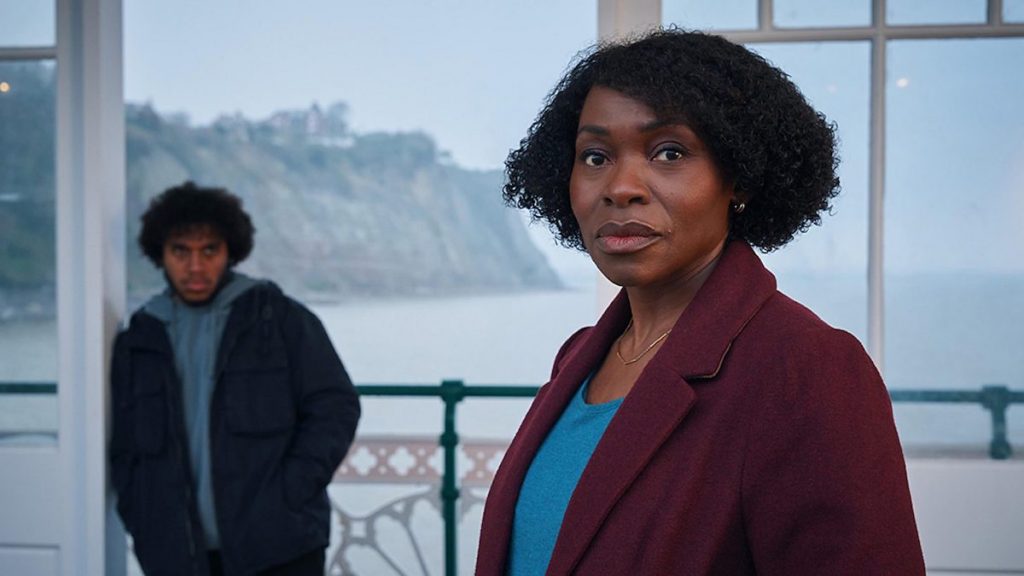 UK pubcaster the BBC has commissioned a second season of Pete McTighe’s thriller The Pact, which has begun filming in Wales for BBC One.

Produced by Cardiff-based Little Door Productions, this second season is a co-commission between BBC Drama and BBC Wales and will feature an all-new cast and story. It will debut later this year, with Lionsgate returning as co-producer and global distributor.

Rakie Ayola (Anthony), takes centre stage on screen for this sophomore season while also serving as executive producer. She plays social worker Christine who, along with her family. finds her loyalties tested when they’re confronted by a stranger.

Ayola commented: “I’m thrilled to be working again with Little Door and BBC Wales leading this talented cast to bring Pete’s wonderfully mysterious story to life. As an exec-producer on this series, it’s hugely important to me to see the wealth of opportunity this production is offering both to established talent and those new to the industry both behind and in front of camera.”

Speaking to TBI last year ahead of the launch of the first season of The Pact, McTighe shared his interest in writing ‘character over procedure’ in crime drama. The British writer and producer has also helmed Sky’s The Rising and served as showrunner on the second season of its A Discovery Of Witches.

Elwen Rowlands and Hayley Manning executive produce the second season of The Pact for Little Door Productions and Ben Irving and Helen Perry serve as executive producers for BBC. The series is produced by Adam Knopf (War of the Worlds) and directed by Nicole Volavka (The Bay) and Christiana Ebohon-Green (Vera).