Exclusive: CBC Kids on how old media is playing catch-up to the TikTok generation 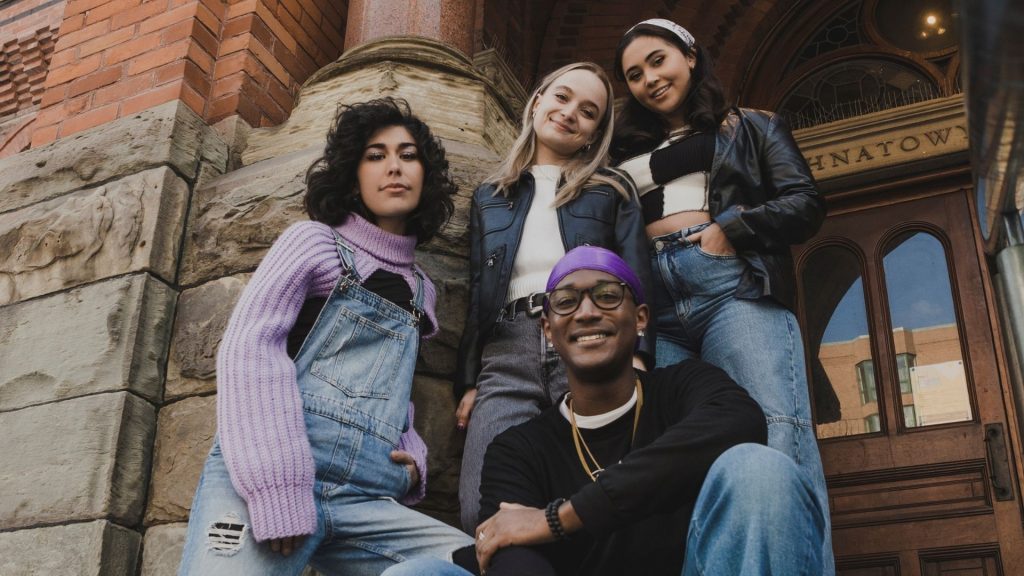 Working with platforms like TikTok is essential to engaging with the hard-to-reach teen and tween audience “in their own language”, says CBC Kids exec Marie McCann.

Talking to TBI, McCann, senior director of children’s content at the Canadian pubcaster’s kids & family arm, revealed that the recent revival of teen brand Street Cents as a short-form series on TikTok comes as CBC seeks to “follow our audience where they are.”

“The idea behind this reboot is to create a financial literacy movement to connect with the audience. A year from now, two years from now, TikTok might not be the place to reach that audience. We’ll always be looking for the right platform,” revealed McCann, who said she is invested in taking content to teens and tweens and “not trying to get users over to a platform they don’t use.”

She explained: “In the case of teens and tweens, we know from our research that they’re not watching our traditional broadcast, so for us to be able to reach them we really thought it was essential to reach out to them in their own language on their own platforms.”

The number of teens and tweens watching broadcast TV has been declining for several years now, and while the figures vary from country to country, the pivot away from traditional programming blocks to VOD consumption and mobile platforms where they can create and share their own content has been profound.

“Kids want to make content, they want a voice in all this, they don’t just want to passively consume it,” suggested McCann. “Once again, a generation has stepped forward and created a whole new genre of content, with new genres within it, and old media is catching up.”

Read the latest edition of TBI magazine here for the full story on how old and new media alike are working to engage with teen and tween audiences.