Show of the Week: Silent Road 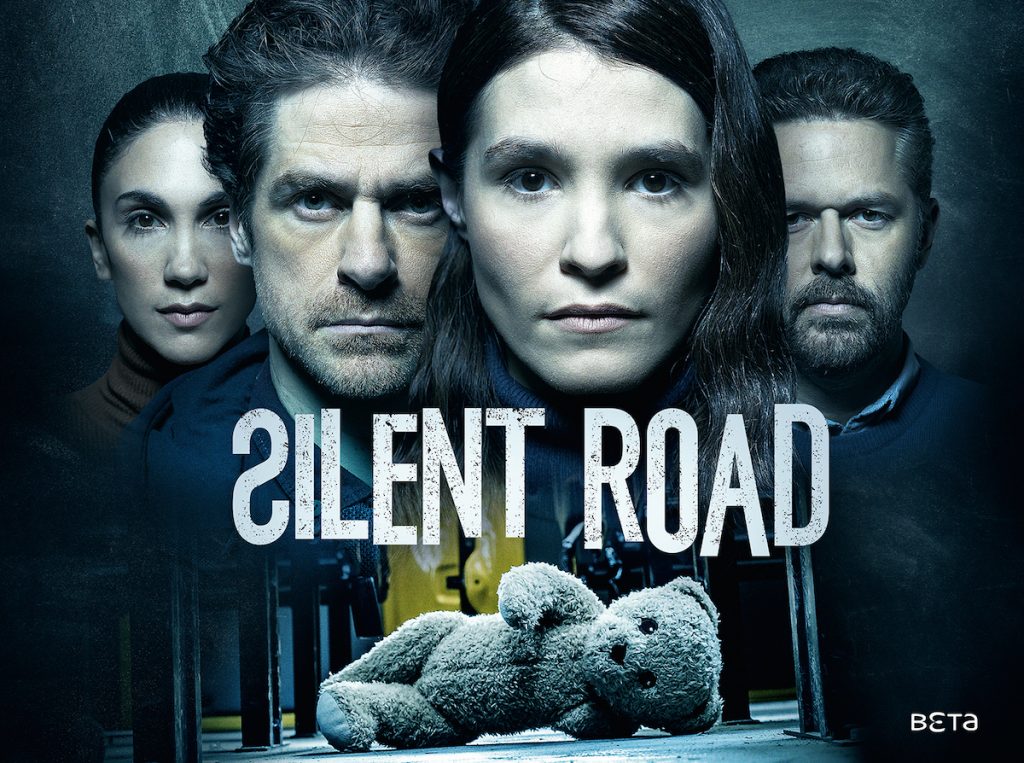 The disappearance of a school bus, and the nine children aboard, in a seemingly peaceful Athens neighbourhood, sets off a chain of shocking events in this new crime drama from Greece’s Mega TV and Filmiki.

Silent Road offers a modern twist on the classic tale of the Pied Piper of Hamelin, reveals Ferdinand Dohna, EVP of content for distributor Beta Film, as the unsuspecting community is thrown into turmoil by the hunt for the missing children.

“As in the tale, a community is being punished by someone taking away their children,” he tells TBI. “The abductor of the children – another parallel to the tale – is feeling that he is being betrayed by the community, in his eyes the community owes him something.”

Under the eyes of the entire country, veteran detective Nasos is sent to find the children and bring them home. However, the kidnappers only want to share their ransom demands with one person – Thalia, a young journalist, who is the aunt of two of the missing children and is the black sheep of one of the most powerful families of the community.

While Thalia immediately becomes a person of interest, her powerful father Spyros tries to take control of the situation. But as the days go by, it becomes clear that the culprits are aiming at something bigger than just ransom. With tensions rising among the kidnappers, Nasos’ investigation uncovers a shocking web of secrets.

Pulling together all these plot strands and following the investigation from multiple angles “raises the show above a usual crime story, adding a multiple layer of drama,” says Dohna.

“The investigation alone plays on two levels – it tries to identify the kidnappers (that the viewers know) in order to locate and free the children. But soon it becomes clear that the kidnappers are executing the orders of a mastermind, that the audience doesn’t know either.”

As the investigation continues, it reveals “skeletons in the closet of the community,” says Dohna, while adding that the point of view of the abducted children is “a story of their fear and how to overcome it, with the help of a heroic educator kidnapped together with them.”