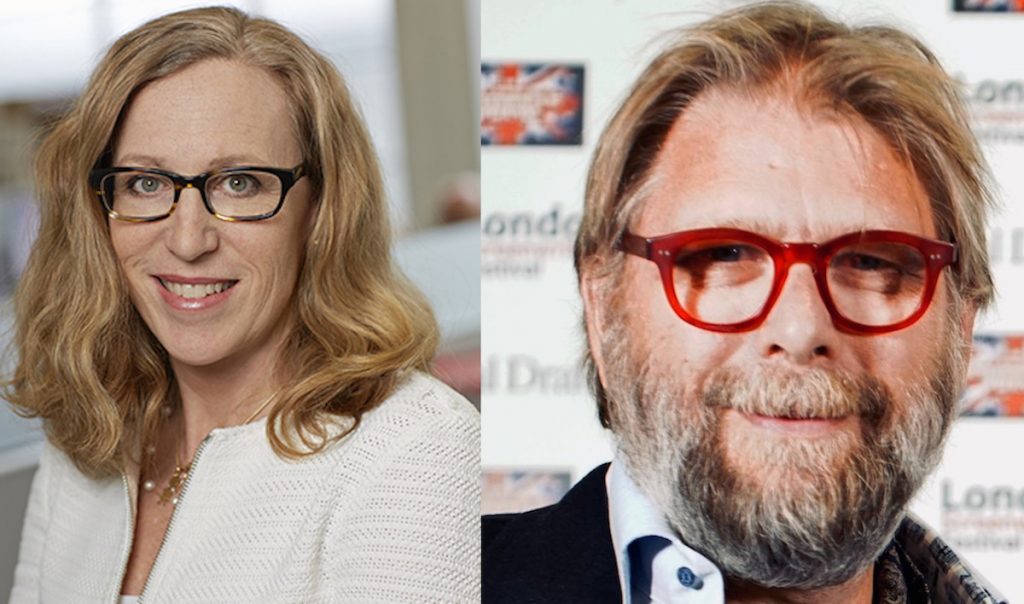 Canada’s Boat Rocker has promoted Natalie Vinet to SVP of global distribution and hired Erik Pack as SVP of global sales and co-production.

Her responsibilities will also include distribution team management, greenlighting submissions and internal financial reporting, as well as general operational needs regarding marketing and event planning for Boat Rocker’s scripted and unscripted business.

Vinet has been with Boat Rocker since 2017 as VP of global sales, unscripted, following the company’s acquisition of Proper Television, where she was head of distribution for Proper Rights. Prior to that, Vinet was co-president of Buzz Taxi Distribution, before selling her business to Proper Television in 2013.

London-based Pack will meanwhile lead the day-to-day international sales strategy for Boat Rocker’s new venture into premium scripted and documentary content, across UK and EMEA, as well as sourcing new scripted content opportunities in the regions for co-production and acquisitions.

Pack had previously worked with Boat Rocker in a part-time capacity as a scripted sales & international co-production consultant, following the company’s acquisition of Platform One Media in 2019.  Prior to this, Pack held various senior distribution roles at Gaumont Television, Power Television, and Hallmark Entertainment.

Vinet and Pack will both continue to report into president of Boat Rocker Studios, rights, Jon Rutherford, who commented: “Natalie and Erik are seasoned distribution executives, with strong client relationships, and I’m pleased to expand both roles and continue Boat Rocker’s growth as a leading supplier of premium global content.”

The appointments follow Boat Rocker Media’s recent merging of its scripted and unscripted content divisions into one single unit.