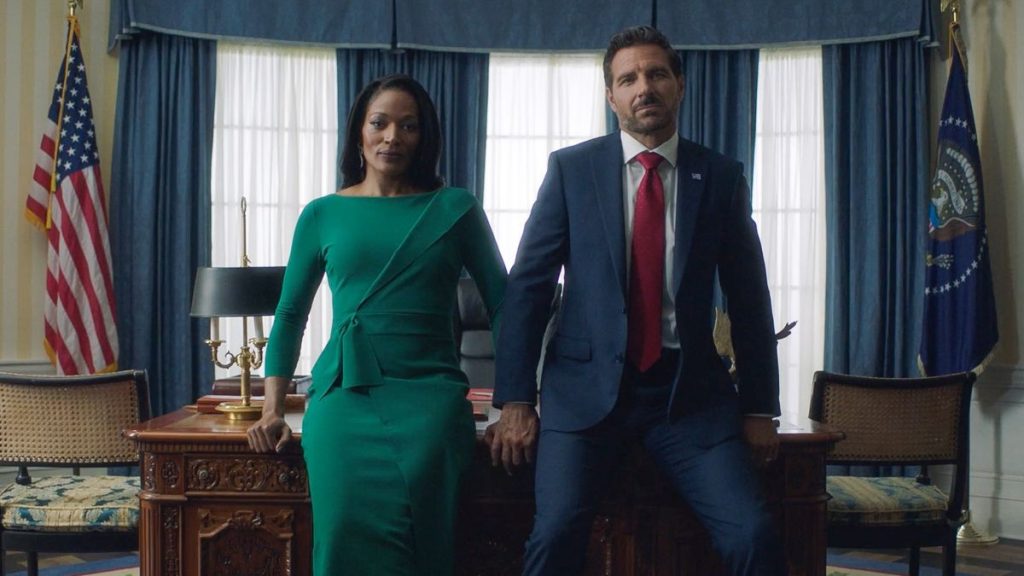 In his new role, Swinton will oversee creative, including current programming, development and casting, reporting to COO Robert A Boyd II.

Swinton, who will continue to write, produce and direct following his promotion, has been with Tyler Perry Studios for 14 years, during which time he has worked on series including The Oval and Ruthless on BET, Bruh on BET+ and Young Dylan on Nickelodeon.

He also currently serves as writer, director and exec producer on BET shows House Of Payne and Assisted Living, and has produced features including Nobody’s Fool, Acrimony and Netflix’s A Fall From Grace.

Before joining Tyler Perry Studios, Swinton was a writer on ABC animated comedy series The Proud Family and UPN show Second Time Around.

US-based Tyler Perry Studios was founded by the eponymous actor and filmmaker in 2006 and is also behind shows including Netflix’s A Madea Homecoming, BET+ series All The Queen’s Men and OWN’s The Haves And The Have Nots.