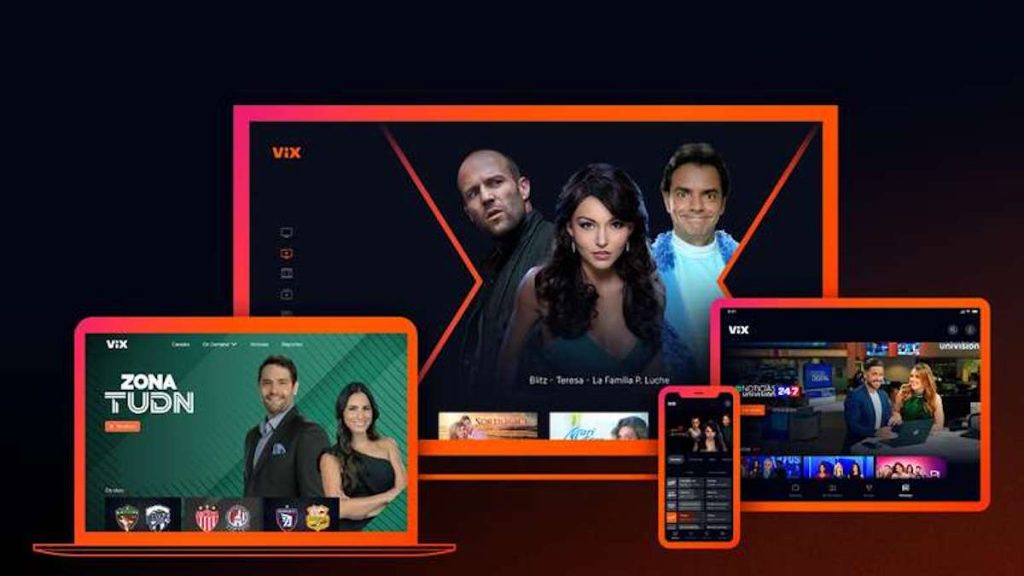 The streamer, which is now available in the US and Latin America, claims to offer “the world’s largest offering of Spanish-language entertainment, news and sports content”, with an array of original series, movies and FIFA World Cup coverage becoming available.

The launch comes two months since Mexican giant Televisa completed its $4.8bn merger with Univision and will see the companies’ existing streaming brands including PrendeTV, Vlim TV and the VIX AVOD service – acquired by Univision in 2021 – being incorporated into the new offering.

ViX will eventually become a two-tier service, with an SVOD option dubbed ViX+ to launch in H2 2022. This premium option will add an additional 20,000 hours of content while also removing ads. 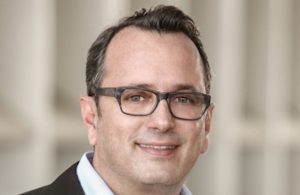 A multi-title deal has been struck with Spain’s Mediapro Studio providing shows such as crime drama Las Pelotaris, while originals on the slate include Texas-based true crime doc Mi Vecino El Cartel (The Cartel Among Us), which is from July Moon Productions and Blackfin, with Selena Gomez attached as exec producer.

Other shows include Nautilus, from Dynamo and Mediacrest, which explores the true story of a policewoman investigating a group of criminals who travel across the Atlantic on a submarine. It’s written by Clayton Trussell (Narcos).

Elsewhere, La Hora Marcada (Time’s Up) is a reboot of Televisa’s 1980s horror series of the same name; Marea Alta (High Seas) is a Tijuana-set thriller from El Estudio; and Senda Prohibida (Forbidden Path) is among  slew of new telenovelas. The latter is from Televisa Studios.

“Hundreds of millions of Spanish-speakers in the US and most countries in Latin America will have a dedicated streaming platform that’s made for Spanish speakers and made by Spanish speakers.

“We are so proud to be able to offer this amazing content with a broadcast-like experience across all genres, in the form of linear channels as well as on-demand. All advertising supported, and importantly… for free.”

Rafael Urbina, EVP and GM of ViX, added that the AVOD service would become “the indispensable streaming product for Spanish speakers in the US and Latin America.”