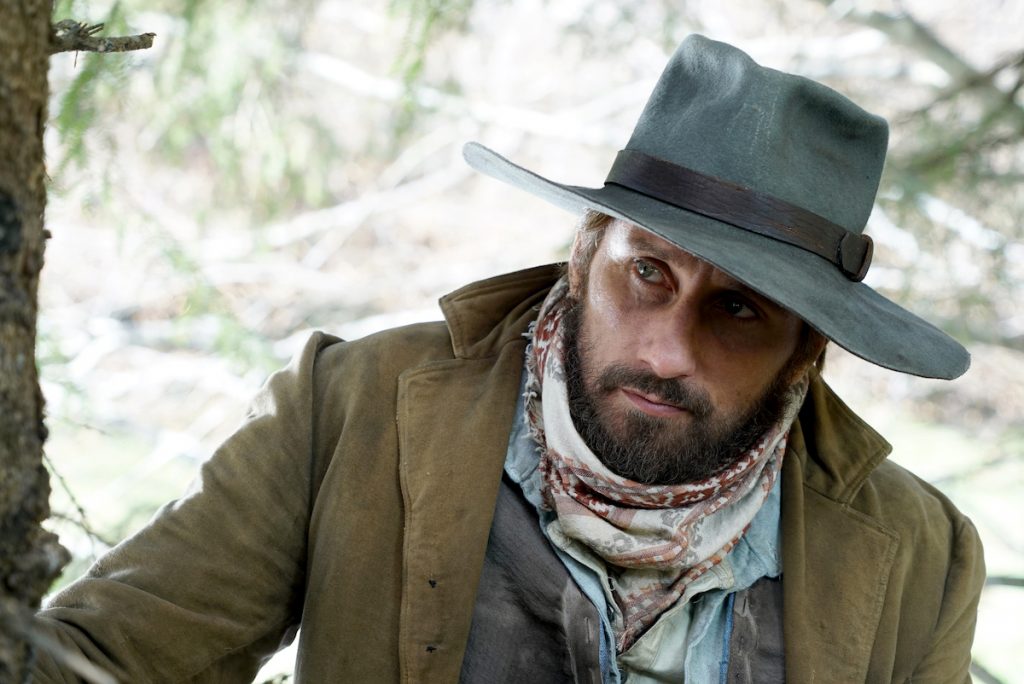 MIPTV is just around the corner. Like many of you, the TBI team will be jetting off to sunny (hopefully!) Cannes this weekend, while some execs may already be there in preparation for a manic Monday on La Croisette.

With so many shows hitting the market, it can be tough to know where to start, so TBI has cast its eye over hundreds of programmes to shine a light on some of the highlights available for acquisition at this year’s market.

Here are four shows you will not want to miss – and do check out our latest magazine when you get to Cannes for our full selection of MIPTV 2022 Hot Picks.

This reimagining of the classic 1960s Western stars Matthias Schoenaerts as the eponymous Django, along with award-winning actress Noomi Rapace.

Set in the Wild West in the 1860s and 1870s, Django is a man haunted by the murder of his family eight years earlier, and is still looking for his daughter Sarah, believing that she may have survived.

“Django has a captivating storyline with a contemporary and psychological twist as well as a unique feminist angle – all of which create a major shift in the narrative and challenges the standards of the genre,” reveals Beatriz Campos, SVP of global sales and production financing at StudioCanal.

Explaining how the 10 x 60-minute series updates Django’s story from previous adaptations, she adds: “We are able to dig much deeper into the complexity of Django’s character than earlier feature films, including his never-before-seen backstory.”

Shocked to finally find Sarah alive and well in the city of New Babylon, Django does not however get the reunion he expected or hoped for.

Sarah, now a grown woman and about to be married, wants Django to leave, as she fears he will put New Babylon in jeopardy if he stays. However, Django, believing that the city is in danger, is adamant that he will not lose his daughter twice.

“This is the next major partnership between Canal+ and Sky Europe – one of their most ambitious productions to date,” says Campos, sharing the show’s global potential.

“Even though it is set in the Wild West in the 1860s and ‘70s and is designed to show an accurate representation of the period, Django is definitely a story of our time. Celebrating multi-culturalism, minorities and the value of family – it is a story of how disparate people can unite to survive against all odds.” 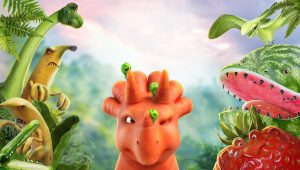 Travel to a prehistoric world unlike any other, in this 20 x 5-minute CGI animated series for 4-7-year-olds, populated by part dinosaur/part fruit-and-vegeatable animals.

The young tricarrotops Ginger lives in Vegesaur Valley, home to fellow vegesaurs, such as the baby pea-rexes, who embark on standalone adventures featuring relatable themes for upper pre-schoolers like mealtime, sharing, friendship and play.

Revealing the story of how this unique food-and-dino combo was brought to life, Martin Krieger, CEO at Studio 100 Media tells TBI: “One of the creators, Gary Eck, was in a supermarket a few years ago and saw a young child sitting in a shopping trolley playing with a banana and some broccoli. He was making monster growls and roars, so clearly in the child’s imagination the banana and broccoli were huge creatures locked in battle.

“It’s an absurdly silly idea, but we still present it as a credible world for young kids to immerse in, complete with a narrator in the style of a wildlife documentary.

“It also provides the opportunity to spark kids’ interest in fruit and vegetables, in a unique way, which we hope may promote healthier eating and greater engagement with the natural world,” adds Krieger, who says the short runtime also makes Vegesaurs ideal for “linear and non-linear distribution” or as viral content. 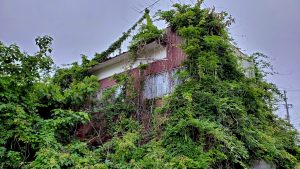 The nuclear accident at Fukushima in Japan, in March 2011, destroyed the region’s natural environment and many people’s livelihoods. Tens of thousands of residents had to leave their homes and have yet to return. Some of the farms and villages are now gone.

This documentary depicts the 10-year odyssey of residents and scientists who are trying to find a way back to normality. With 4K footage of the region’s flourishing wildlife, it reveals the helplessness of humankind and the greatness of nature.

“What we saw in a deserted town was beyond our imagination. Houses where families had once lived happily were now covered with greenery, and wild animals were walking around freely. The place had begun to turn into part of the forest,” reveals NHK program director Shotaro Fujimatsu.

“As media professionals living at this time, we felt we had a duty to give future generations a record of the forests and animals that live as silent witnesses to the nuclear accident and of the changes in towns that now have no human inhabitants.”

Filming nature and wildlife always takes time, but this project came with some very specific challenges. “We were only able to stay for short periods because of high radiation. So it was extremely difficult to film an authentic record of the animals’ ecology with only our own crew and nobody to help us as a guide,’’ explains NHK’s principal program director Akira Kanda.

“The situation is even more challenging in what the Japanese authorities call ‘difficult-to-return’ zones. It’s only possible to film during periods permitted by the local government.”

Kanda adds: “We were astonished that the huge changes caused by the absence of humans were so quick. The rural landscape, which had been preserved by human intervention, was truly fragile.” 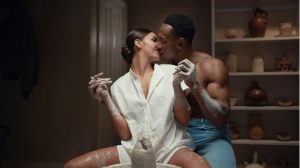 There is movie magic in the air in this innovative dating format that gives singletons the chance to woo three potential love matches – while also recreating some of the most famous scenes in Hollywood history.

Before picking a prospective partner to date in real life, participants dive into the world of film by acting out love scenes from iconic blockbusters. “It’s not just a dating show – it’s an experiment to see if on-screen chemistry can translate into real life love for ordinary people in the way it has for some of Hollywood’s biggest stars,” reveals Laura Gibson, creative director at Fremantle-owned Talkback.

Guided by acting and intimacy coaches, the leading lady or gentleman first meet their potential match in the rehearsal room, where they immerse themselves in the chosen scene. After filming, they review the takes to decide on who they would like to join them on a real-life first date.

There are plenty of steamy scenes to serve as inspiration, says Gibson, revealing: “The Fifty Shades Of Grey spanking scene was particularly fun – the boy wanted to swap roles. Others included the Patrick Swayze/Demi Moore pottery scene from Ghost and the raunchy rain scene from The Notebook that made Ryan Gosling a worldwide pin up.”