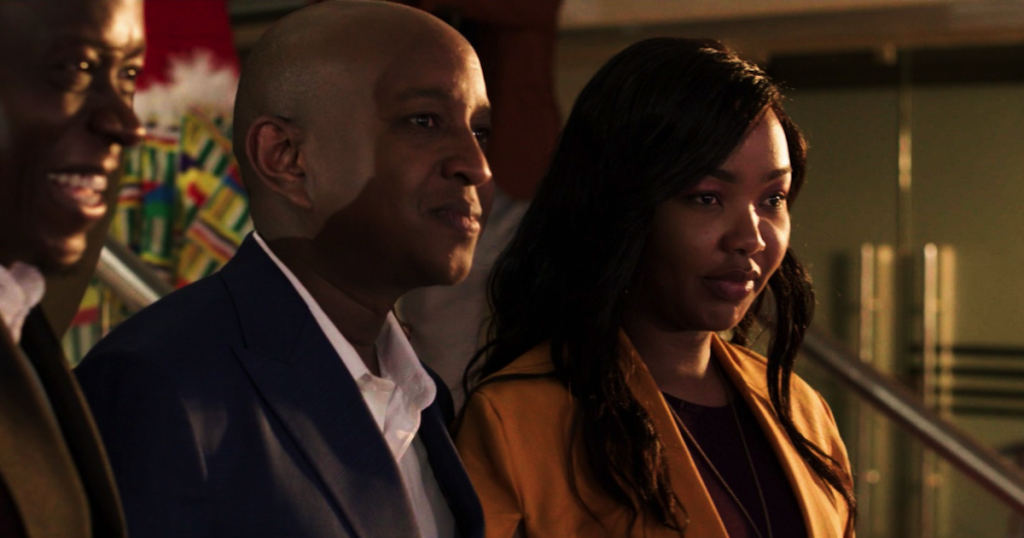 African streamer Showmax is ramping up its original scripted output with four new shows from Kenya.

Igiza is a 13-part thriller from Yare Productions, which is run by Abdi Shuria (Nafsi), King Muriuki (The XYZ Show) and Abu Melita.

It stars Serah Ndanu (Pieces Of Us), who plays twin sisters at war after a betrayal changes their lives forever. Years later, one of the sisters breaks out of prison and takes over the seemingly wonderful life of her identical twin, with disastrous consequences.

Crime drama Pepeta follows three intertwining stories of young footballers and is from CJ3 Entertainment, while County 49 follows a disgraced security officer who tries to save the state’s governor and her chief of staff from a local terrorist group. Kibanda Pictures produces.

Showmax has also unveiled an yet-untitled project that claims to be Kenya’s first-ever Christmas feature film. It will be produced by Reuben Odanga (Selina) and has Natasha Likimani (Disconnect) attached to write.

The pan-African streamer has been ramping up its originals slate of late in the face of increasing competition from players including Netflix and Disney+, with Showmax ordering Kenyan drama series Single Kiasi and extending its first original from the country – Crime And Justice – into a second season.

Showmax also recently rolled out its first original from Ghana, with ENO, while The Real Housewives Of Lagos marks the streamer’s first Nigerian instalment of the franchise, premiering 8 April.

Timothy Okwaro, MultiChoice channel director for East and Southern Africa, said: “We have worked with new production houses to expand our genre offering to ensure that our viewers get to see the very best of Kenyan stories told in different facets of life, from thrillers to crime dramas to political thrillers.”

He added: “Showmax subscribers can look forward to compelling local stories that will definitely keep you tuned in. This slate speaks to our localization strategy and the keen focus on working with local producers, both established and upcoming to ensure we give our viewers what they want.”