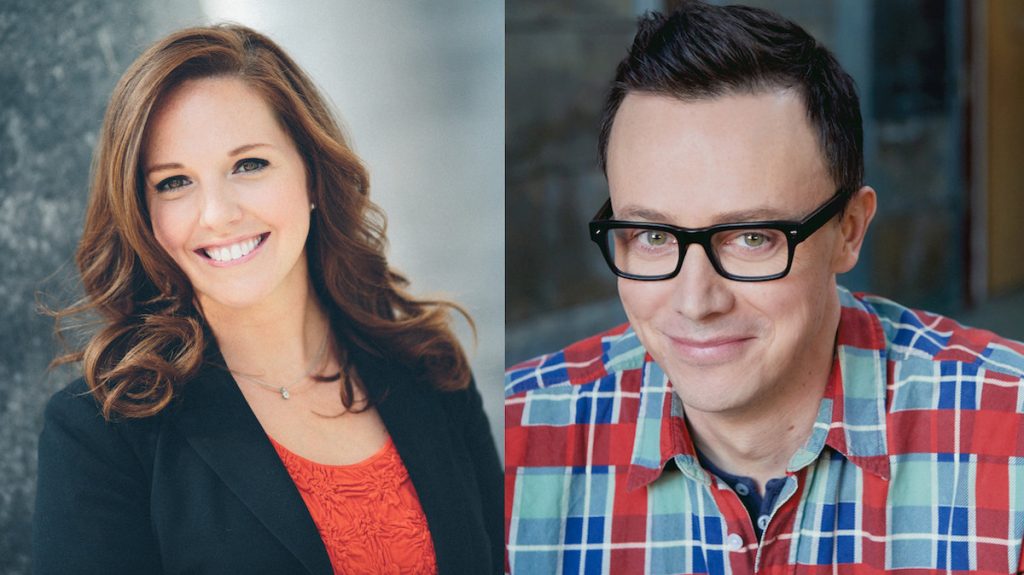 Blue Ant-owned Canadian prodco Saloon Media has partnered with Bullrush Pictures on a new half-hour workplace comedy, Hospital Show, based on the web series of the same name.

The two companies will co-develop and co-produce the series, which adapts the web show that was created by actor, writer and director Adam Greydon Reid, who is the founder of Vancouver-based Bullrush Pictures.

Hospital Show tells the story of the broken, deluded, and loveable actors who play television’s most respected doctors on the fictional hit primetime medical drama Critical Condition. These actors may dispense miracle cures on television, but beneath the gleaming smiles and spotless white coats is a dumpster fire of high school politics, power trips and puerile shenanigans.

Reid wrote, directed, produced, edited and co-stared in the original 10 x 5-minute web series, which launched on YouTube in late 2019 and has gained more than 700,000 YouTube views to date. The short form series has now been picked up by the Roku Channel where it is available for streaming in the US, Canada and the UK.

“Adam’s deep experience as both an actor and a creative shine through in the writing, directing and producing for the web series, and we couldn’t be more excited to reimagine this property as a full-fledged half-hour comedy with him,“ said Williamson, who is SVP of scripted content at Toronto-based Hotel Paranormal and See No Evil producer Saloon Media.

“The show’s sharp wit and fresh concept is exactly what we are looking for as we continue to grow our scripted slate, and we’re excited to bring this new series to audiences around the world.”

“The web series was a great way to see how audiences responded to the characters and the world. With a half-hour series, we’ll dive deeper and explore what makes this concept shine as a workplace comedy,” added Reid.