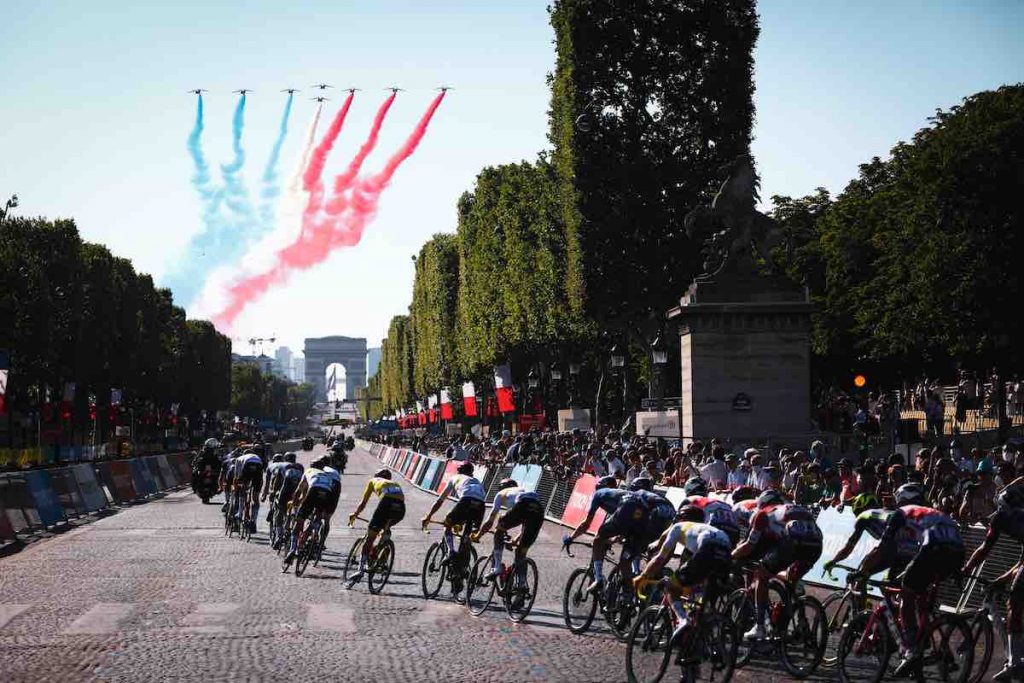 Netflix and France Télévisions have unveiled a new factual project that will follow events at the Tour de France 2022, despite the streamer and broadcaster’s seemingly frosty relationship.

The SVOD has partnered with French sports organisation ASO to create an 8 x 45-minute docuseries on the Tour de France 2022, which the streamer said is being made “with the participation of France Télévisions”.

The series is being produced by Quadbox, a joint venture between Quad and Box To Box Films (Drive To Survive), and will follow the journeys of eight teams taking part in the world’s most famous cycling race.

The show will gain access to riders and team managers preparing for, and taking part in, the famed French competition, with filming running from March to July 2022 for a release on Netflix in the first semester of 2023.

France Télévisions, meanwhile, will broadcast a 52-minute documentary a few days before the start of the Tour de France 2023.

The project comes three months since Netflix and other US-based streamers formally agreed on a raft of investment promises with audiovisual regulator Arcom. These are designed to placate fears from the French public broadcaster and others that the global SVOD’s are impacting spending in the country’s production sector.

France Télévisions’ president Delphine Ernotte Cunci has also been a vocal critic of the streamer for “taking ownership” of Call My Agent’s success, which was commissioned by the pubcaster but attracted a global audience via Netflix.

Of the new cycling project, Laurent-Eric Le Lay, sports director at France Télévisions, said: “As the historic partner and broadcaster of the Tour de France, we are delighted to participate in this project which will allow everyone to experience part of the daily life of champions and teams.

“It is additive to what we do every year during the race and we believe that it will attract an even larger audience to this beautiful event.”

Dolores Emile, Netflix’s manager of unscripted & docueries for France, added that the show would “unveil new aspects” of the Tour de France, describing it as “a unique opportunity to dive into the stories of its inspiring characters.”

Yann Le Moënner, director general of ASO, said: “We are proud of this partnership with Netflix, France Télévisions and the Tour de France teams, which will offer fans a unique immersion behind the scenes.

“Through a narrative approach, which is additive to the competition itself, the public will be able to discover how the Tour de France represents the ultimate challenge for the competitors; in particular in terms of suffering, pushing their limits and team spirit. This project is part of our overall ambition to make our sport more accessible and meet an even wider audience.”