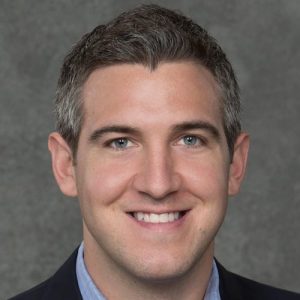 Feldheim replaces Melanie Frankel, who stepped down as head of comedy last year, and will lead the genre for the studio, which is behind Hulu’s This Fool, Freeform’s Everything’s Trash and Disney+ show The Muppets Mayhem.

He was mostly recently SVP at Paramount+ (fka CBS All Access), where he worked on original scripted series for the streamer including Star Trek spin-off Picard, The Good Fight, The Stand, Guilty Party and The Offer.

He reports to ABC Signature’s EVP of creative affairs, who described Feldheim as a “talented, taste-making executive. “Danny’s sharp point of view and eye for talent will expand our comedy imprint and be an essential asset to the studio team.”

Feldheim added: “So much of my love for storytelling comes from a decade’s long affinity for the Walt Disney Company and its incomparable range of platforms and brands.

“Dedicating the next chapter of my career to supplying those outlets is the definition of a dream come true. I cannot wait to dig in with the world class talent already working at ABC Signature, as well as identify fresh new voices with singular and funny stories to tell.”