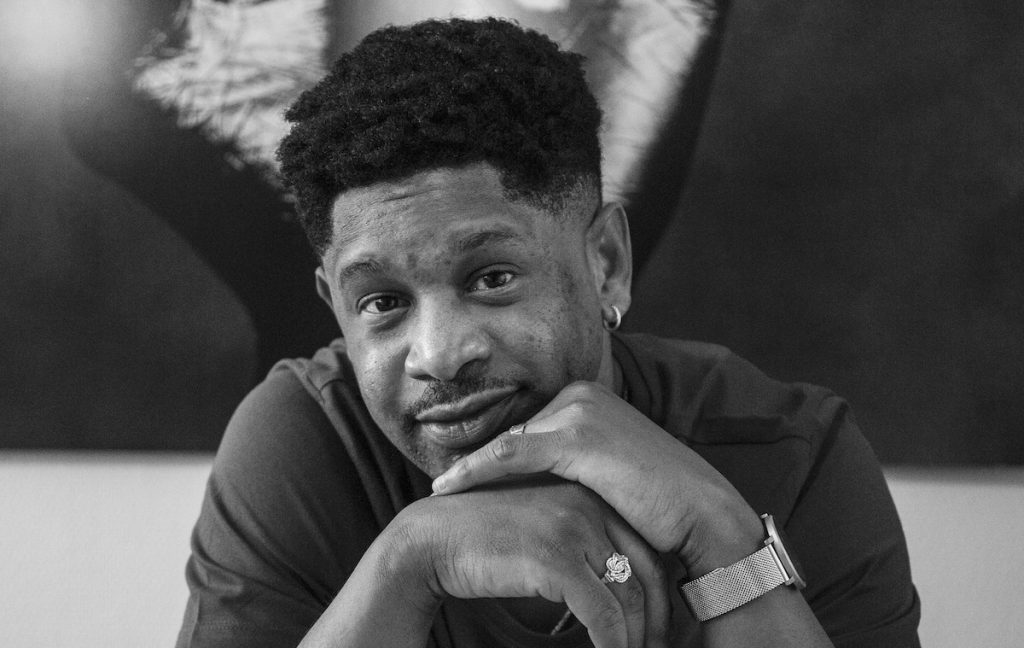 The firm, which will be led by executive producers Medina and Maarten Swart, will focus on the development and production of “ambitious and inclusive” series for Dutch and international audiences.

Medina will create high-end series that will “enrich the current media landscape” with a focus on producing both “commercial and socially engaged content.”

The writer-director has written for series including Mocro Maffia and Mees Kees, as well as a films such as Jungle and Tom Adelaar. He is currently writing the live-action feature film adaptation of his graphic novel De Neukpiet, in collaboration with Kaap Holland Film, while his children’s film Dojo and the romantic crime series De Life are both due to launch later this year.

Films and series produced or co-produced by or currently in production at Kaap Holland include Sea of Time, Dunkirk, Random Shit, Bon Bini: Judeska in da House, Ron Goossens: Low-Budget Stuntman, Koeriers, Krazy House, The Goldfinch and A Beautiful Imperfection.

“The launch of Saturnino & Kongo is the fulfilment of a long-held dream of mine to have more creative freedom to tell stories that my generation craves and that appeal to a broader audience,” said Medina.

“Ashar is one of the most talented and forward-thinking showrunners in the Netherlands. He represents a new generation of creators. I’m really looking forward to pushing creative boundaries together and making ambitious, contemporary high-end series”, added Kaap Holland’s Maarten Swart.