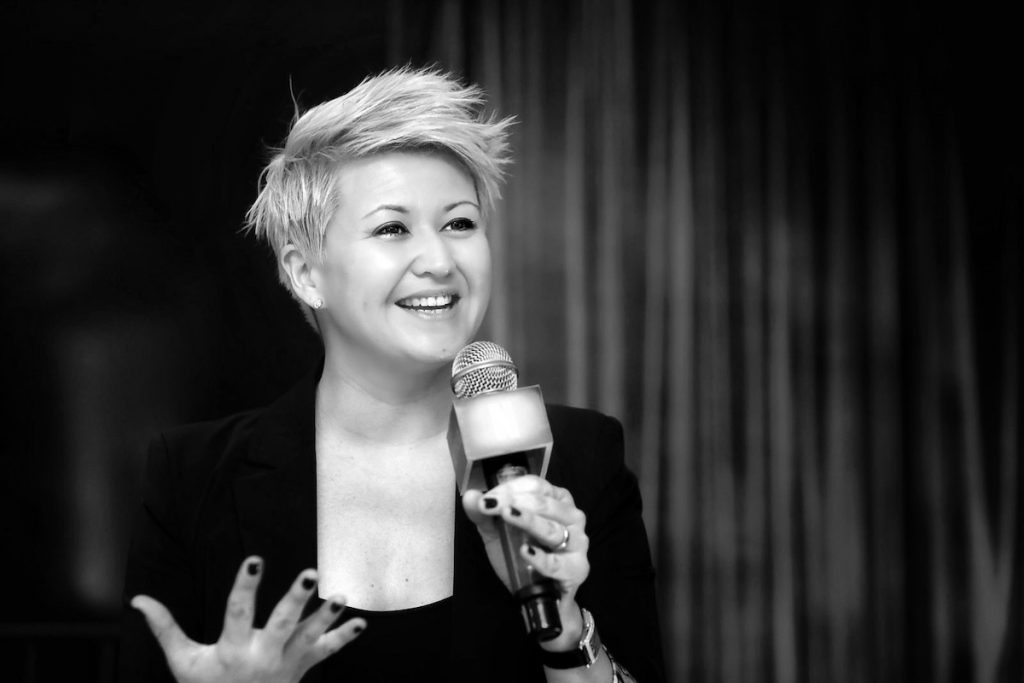 Amazon Prime Video is rebooting the game show format Takeshi’s Castle as it expands its Japanese content offering, alongside a local version of its anthology series Modern Love.

Revealing several new local originals at a showcase session in Tokyo yesterday, the streamer also shared its plans to livestream the World Bantamweight title fight between Naoya Inoue and Nonito Donaire on 7 June.

The Takeshi’s Castle reboot will debut next year and is an update of the Takeshi Kitano-hosted 1980s unscripted adventure show that was widely adapted around the world.

Other upcoming Japanese originals include YA romantic horror-comedy series My Lovely Yokai Girlfriend, created by Yalun Tu, about a college student who becomes bonded to a supernatural yokai. Directed by Takahiro Miki, the series will debut next year.

The streamer is also adapting Ryota Kosawa’s novel Angel Flight, about a company that sends the bodies of people who have died abroad back to their homeland. Ryota Kosawasawa and Takafumi Kosaka will write the series, which will debut in 2023.

Prime Video has also ordered second seasons of both The Masked Singer and The Bachelorette Japan which will launch this summer and set a 22 April 22 premiere date for the first season of Bake Off Japan.

“We’re very much focused on investing in the best Japanese talent to deliver the highest quality content for our Prime Video customers in Japan,” commented Erika North, Amazon Studios head of originals, Asia Pacific. “We believe that putting the spotlight on the very best stories from Japanese creators will not only excite our Japanese viewers, but also audiences around the world.” 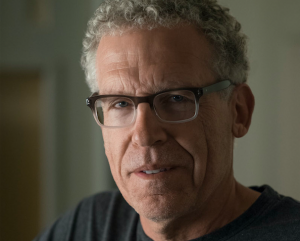 Under the terms of the agreement, writer-producer Cuse will develop and produce projects for Prime Video. Cuse previously co-created and served as showrunner on the first two seasons of Prime Video original series Tom Clancy’s Jack Ryan.

He is concluding an overall deal with ABC Signature, where he teamed with John Ridley on the Apple TV+ series Five Days At Memorial, and is perhaps best known as the co-showrunner of ABC’s international hit mystery series Lost, alongside Damon Lindelof.

Cuse is also the showrunner of Netflix’s Locke & Key, while his other credits include Bates Motel, Nash Bridges and The Strain.