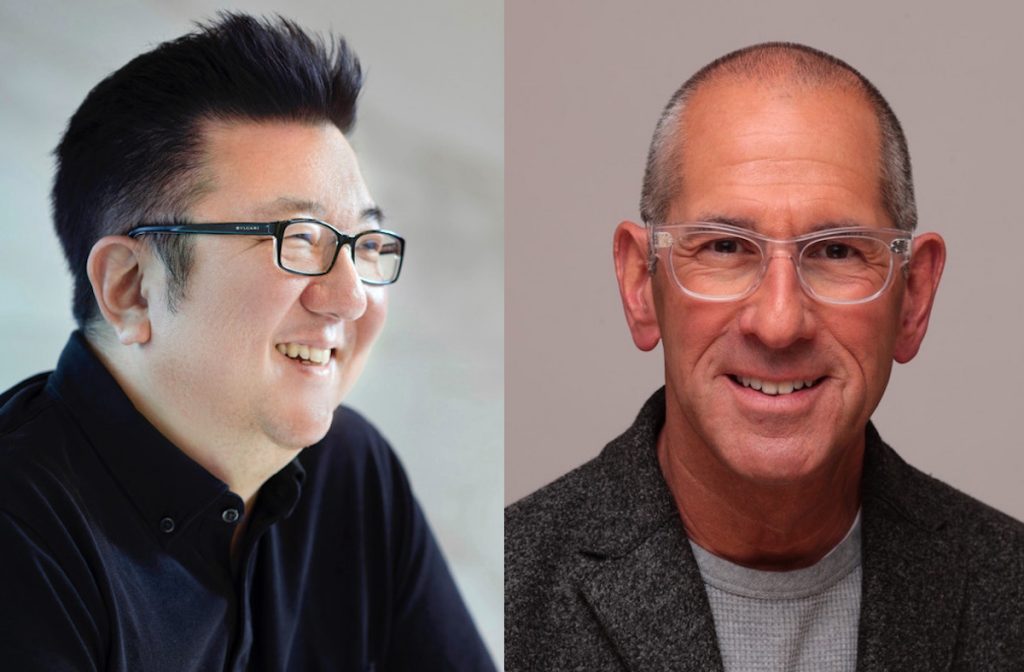 The deal will see the two firms collaborate on Family Singers, a one-hour, closed-ended entertainment format, which will be brought to market at MIPTV next week.

The format sees four families of four compete over three rounds of singing challenges until only two families are left to compete in a sing-off for the final round. Each family has an opportunity to build money in their bank during each round, with the final winner (as determined by the studio audience) ultimately taking the prize money home.

“With families experiencing quarantine together during the pandemic, we wanted to shine a light on the importance of teamwork by bringing talented relatives to the stage to share their heartwarming stories and work together to win cash. Phil is the best industry veteran and there’s no better partner for this project,” said Jin Woo Hwang, president & executive director of Something Special, which recently extended its partnership with Canada’s Media Ranch.

Phil Gurin, president & CEO of The Gurin Company, added: “The opportunity to collaborate with my old friend Jin and his talented team enabled us to create what we think is currently missing in the marketplace – a big, splashy, self-contained singing game show where everyday families compete together.”

Tags: Something Special, The Gurin Company