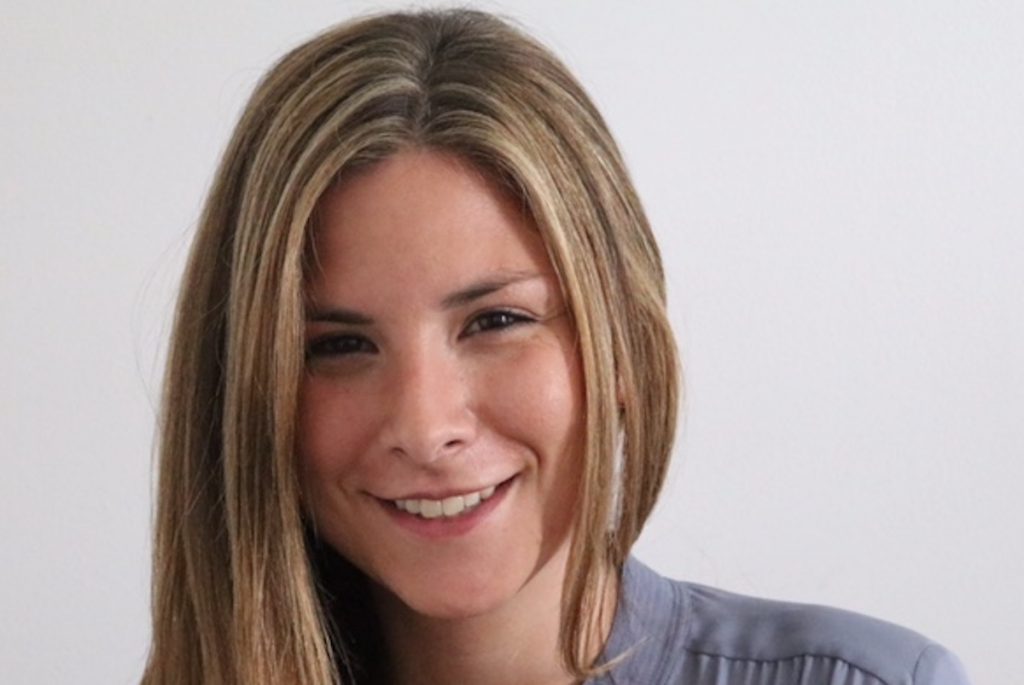 In her new role, New York-based Friedland will oversee Propagate’s unscripted slate, covering documentary features, series, and formats, and including projects in the works for Hulu, Peacock, ABC and others. She will also work on select scripted projects under Rodney Ferrell, president of worldwide scripted content and will report to co-CEO Howard T Owens.

Friedland’s past Propagate credits include City Confidential for A&E and La Firma for Netflix. Prior to joining the firm, she worked for Dwayne ‘The Rock’ Johnson’s production company Seven Bucks as VP of Development, overseeing its slate of scripted and unscripted television projects. Before that, she was a member of the original content team at Red Bull TV and has also held roles at Bravo, MTV and in the TV Lit department at ICM. 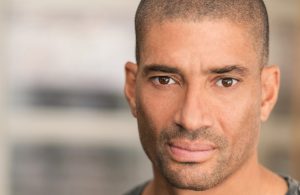 Meanwhile, the new overall deal with Shumsky Productions will see David Shumsky develop and produce scripted and unscripted content for Propagate under his eponymous banner. He will also join Friedland in overseeing unscripted development including game formats and competition series.

Shumsky previously was engaged in an overall deal at Lionsgate where he created and served as executive producer on projects such as Kicking And Screaming for FOX and Kevin Hart: What The Fit, a YouTube Original. He previously produced on shows including Extreme Makeover: Home Edition, Deal Or No Deal and Project Runway.

Propagate was founded in 2015 by former Nat Geo president Owens in partnership with A+E Networks. Company chairman, co-CEO and co-founder, Ben Silverman, who worked with Owens at his previous Reveille venture, joined Propagate in 2016.

“Our content development has exploded over the past year with a range of English and Spanish-language documentaries, factual series, and competition, including American Song Contest for NBC,” said Silverman and Owens. “Chelsea has a keen eye for content and has played a major role in our content growth strategy.”

On Shumsky, the co-founders added: “Our new overall deal with Shumsky Productions is a big win for Propagate. As we put increased focus on developing and producing bigger gameshow and competition formats, David’s expertise and vision will be critical.”