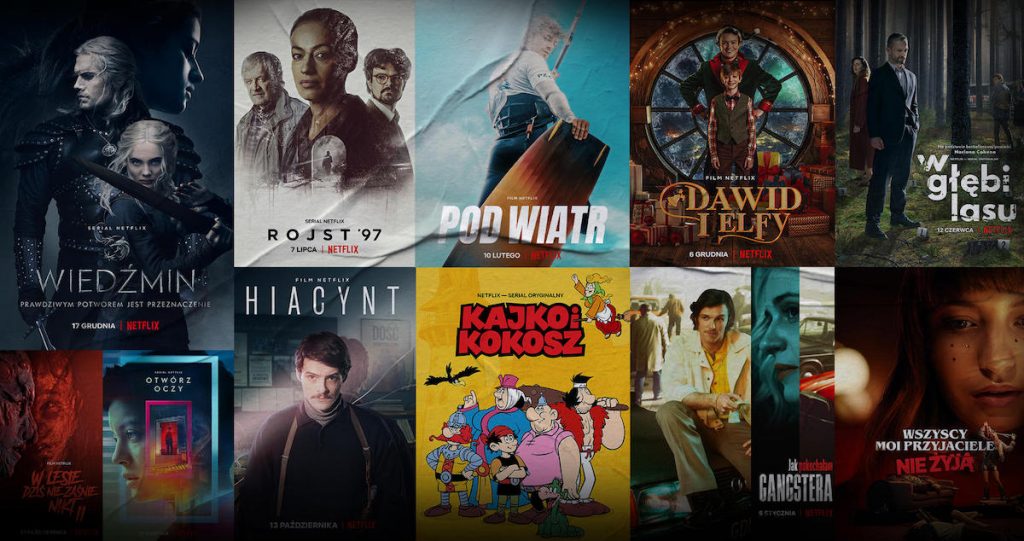 Netflix is opening a new office in Poland that will act as a hub for its original productions across Central and Eastern Europe (CEE).

Larry Tanz, VP of series in EMEA, said in a blog today that the launch of its office in Warsaw would take the streamer “even closer to our members and creative partners,” describing it is “a natural next step”.

Netflix localised its service in Poland in 2016 and then rolled the service out in Romanian, Czech, Hungarian, Croatian and Ukrainian languages. 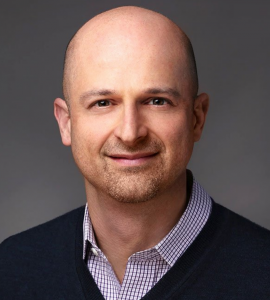 The streamer claims to have spent around 490m PLN ($115m) in original Netflix films and series from Poland, which it added had created over 2,600 jobs on productions.

“In parallel, we have consistently invested in licensing many hugely popular local titles in Czechia, Romania, Hungary and others,” Tanz continued. “CEE has also become a strategic production hub for our international shows, with major titles like Extraction 2 or Shadow & Bone S01 successfully shot in the region recently.”

Netflix’s offering from Poland and domestic creators include series The Woods, Sexify and Rojst ‘97, and films such as Operation Hyacinth. The streamer is, however, facing considerable competition from other regional and global players, notably HBO Max, with HBO a long-standing commissioner of original series in the region.