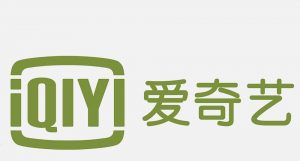 The iQiyi channel provides subscribers with access to a library of Chinese drama and comedy series, along with content from Korea and other markets across Asia.

The streamer also said that some episodes selected dramas including Oh My Lord, Sassy Beauty and Nothing But You will be available to view for free.

iQiyi is available via the standard plan at $8.99 per month and the premium plan at $9.99. Both give users unlimited access to all VIP content on the platform with HD viewing and the ability to download titles, with the premium plan allowing for access on four devices.

This is the latest expansion for iQiyi, and comes a week after the streamer expanded its content distribution to Spanish-speaking markets.

Titles have been released with Spanish dubbing via 11 US, Latin American and Spanish TV channels in Spanish-speaking regions, including Toku, UltraFilm, Epic Network and Top Cine.