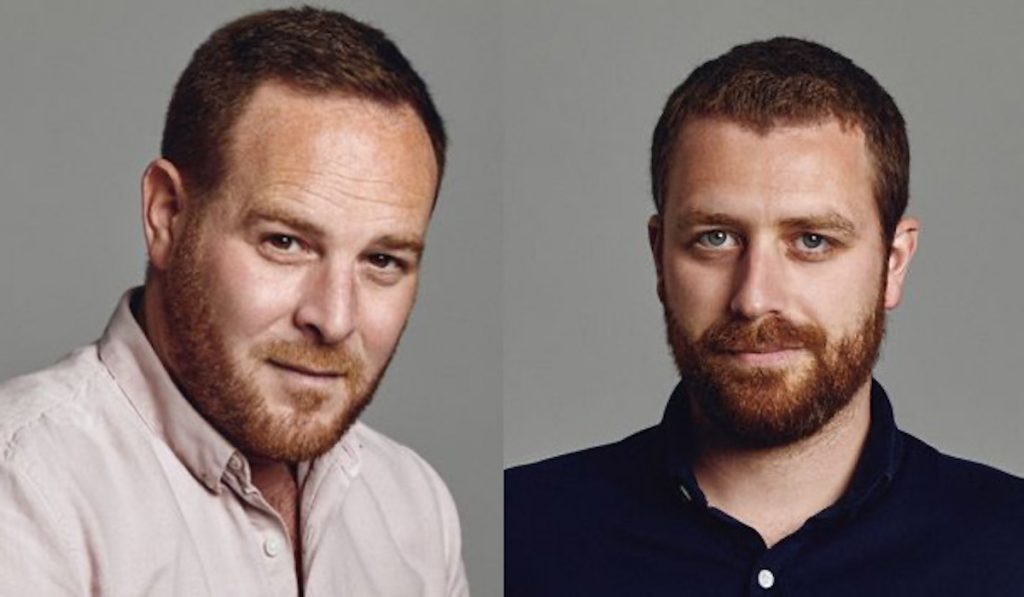 The company, which specialises in the creation, development and management of new formats, will focus on originating concepts for the French and international markets, as part of Banijay France.

Led by Aurélien Lipiansky and Mikaël Moreau, Tooco is behind the format Guess My Age, which has so far travelled to 22 countries including Italy, Spain, and Germany. Tooco was also behind Le Club Des Invincibles, produced in partnership with Banijay’s Air Production.

Since its launch in 2015, the label has produced a diverse offering of game shows, entertainment, factual entertainment, and reality TV, and Banijay says Tooco will continue to operate with this “breadth of focus.” Banijay Rights will now handle distribution for Tooco content.

“Mikaël and I are proud to be joining Banijay, which has long understood the importance of investing in French format creation, and we hope to benefit from the power and sales force of the group internationally to travel our ideas worldwide,” said Lipiansky.

François de Brugada, president of Banijay France, added: “Tooco is a fantastic addition to our French portfolio. Aurélien and Mikaël are among the best format creators in our country, and we are proud to support and provide a home for them.”