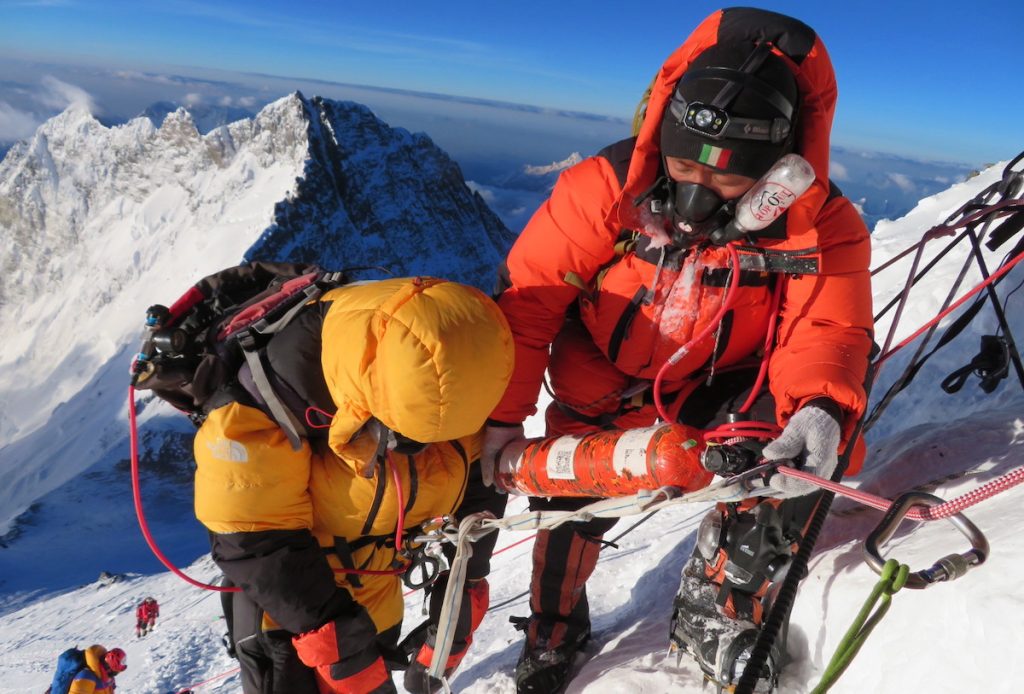 The 6 x 60-minute series is a Quintus Original, co-produced by the German factual distributor and AVOD operator, alongside UK indie Middlechild Productions. WELT has boarded the series a pre-sale partner for a pilot episode following the show’s presentation at Quintus Studios’ Co-Pro Club initiative.

This new production comes just a month after Quintus announced its first original series, having partnered with US-based Cry Havoc Productions on Supercar Tech, which is similarly destined for German network WELT and Free Documentary.

The World’s Most Dangerous Rescues takes an in-depth look at some of the most remarkable and unknown rescue missions ever seen, told first-hand by those who experienced them. Each episode features a variety of five to six different dangerous rescues that have been caught on camera, whether it’s being saved from a tsunami, dragged from a ferocious fire or a plane that has crashed in the middle of the ocean.

“We are very excited to be able to prove our concept by announcing our next Quintus Original production together with Middlechild and their like-minded, equally flexible thinking team and our friends at WELT,” commented Gerrit Kemming, MD at Quintus Studios.

“The World’s Most Dangerous Rescues has some of the most jaw dropping footage I’ve seen in 20 years of working in television and we can’t wait for the audiences to see it” added David Sumnall, MD at Middlechild Productions.