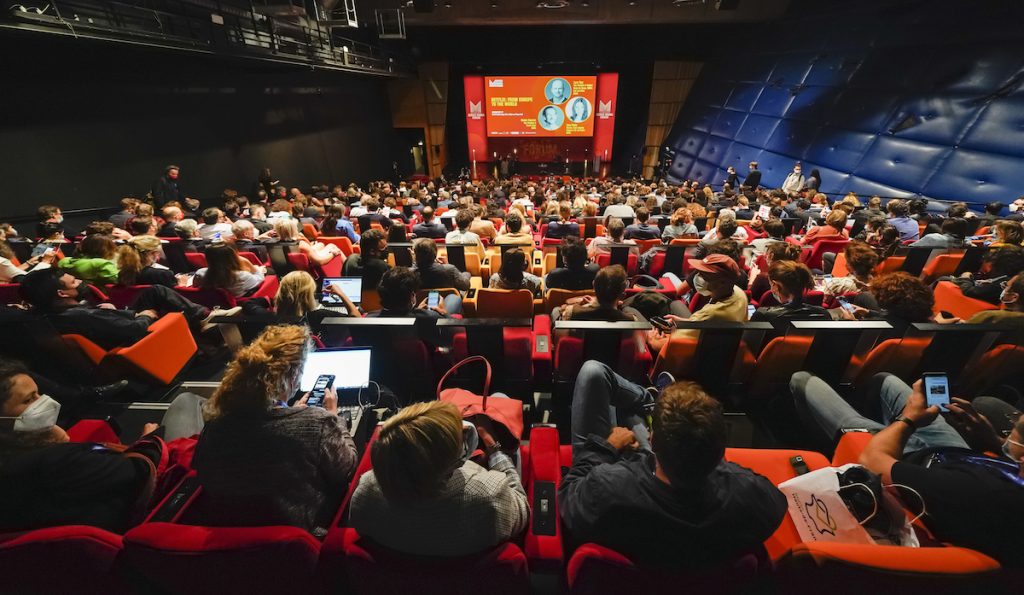 Le Monde De Demain was produced by Les films Du Bélier for Arte France and Netflix, and was created by Katell Quillévéré, Hélier Cisterne, Vincent Poymiro and David Elkaïm, with the collaboration of Laurent Rigoulet.

It was chosen by an international jury chaired by the Ukrainian producer Julia Sinkevych, who was in attendance at the event in Lille.

Organisers said the public-facing Festival strand of the event had drawn more than 70,000 participants, while more than 3,300 accredited persons had been on-site for the Forum, hailing from 64 countries. The 2021 Forum attracted 2,100 on-site, while the 2019 edition claimed 2,700 on-site. 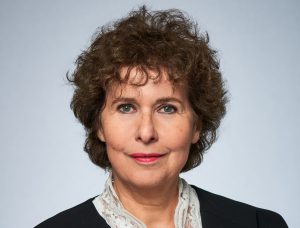 “While the highlights are numerous from this year for the Festival, Forum, and Lille Dialogues, I certainly want to acknowledge our jury president and my dear friend, Ukrainian producer film producer Julia Sinkevych, who was truly an inspiration to everyone who met her,” said Ms. Laurence Herszberg, founder and general director of Series Mania.

“I’d also like to congratulate all the Festival winners, as well as the team from Paradys, winner of the Forum’s Co-Pro Pitching Sessions. We look forward to welcoming everyone to Series Mania 2023.”

Details of the award winners are below: