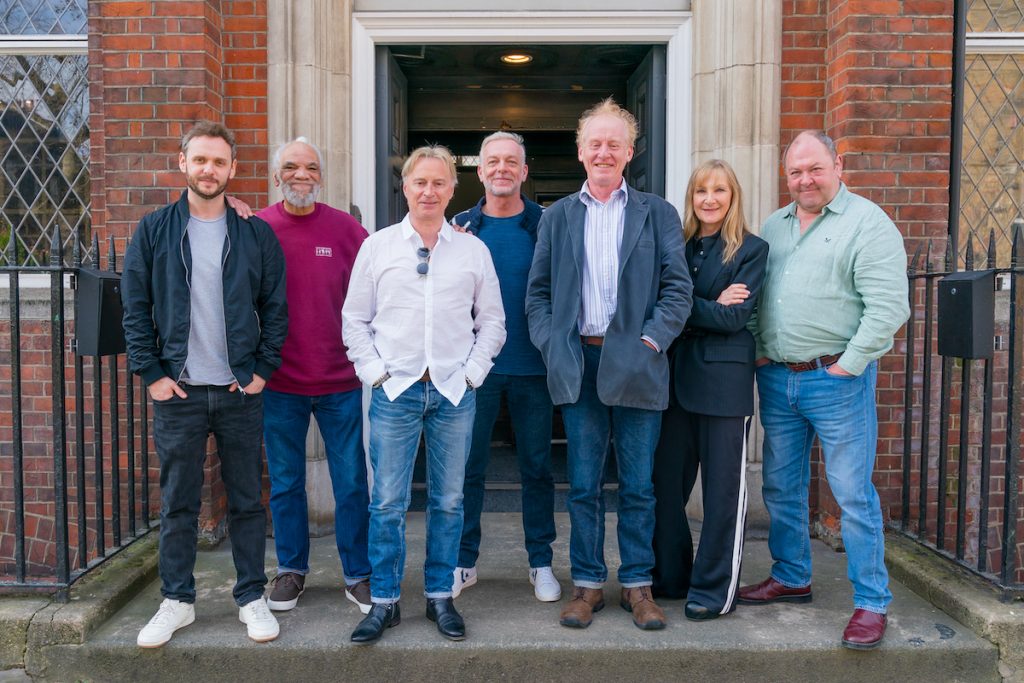 Disney+ has commissioned a spin-off to the 1997 British comedy-drama film The Full Monty, with the original cast set to reprise their roles in a limited series.

The 8 x 60-minute UK original series will debut on Disney+ globally, and on Star+ in Latin America and Disney-owned streamer Hulu in the US.

The Full Monty told the story of a group of steel workers who were made redundant and turned to stripping to make ends meet. This follow-up is described as a “brighter, sillier” series that catches up with the original characters 25 years later as they navigate the post-industrial city of Sheffield and society’s crumbling healthcare, education and employment sectors.

The project also reunites the original film’s screenwriter Simon Beaufoy and producer Uberto Pasolini and is directed by Andrew Chaplin and Catherine Morshead, and co-written by Alice Nutter, with Simon Lewis as series producer.

Production has commenced filming in Sheffield and Manchester on the limited series, co-commissioned by Disney+ and Disney-owned cable network FX. The series was developed by Searchlight Television and FX and will be produced by Little Island Productions and executive produced by Lee Mason, director of scripted content for Disney+ EMEA.

“We’re chuffed to bits to get all the Monty Men back together again – now with a chaotic entourage of children, grandchildren, pets and assorted hangers-on – to see what life in Sheffield is like twenty-five years on,” said Beaufoy.

“Twenty-five years ago Simon introduced us to a group of funny, fearless and resilient unemployed working-class men from Sheffield and the world fell in love with them.

“We’re delighted to reunite the original cast for this brand-new series on Disney+ to catch up with these iconic characters and what they’ve been up to since we last saw them on stage in all their glory, and we can’t wait to introduce a host of exciting new faces and characters,” added Mason.