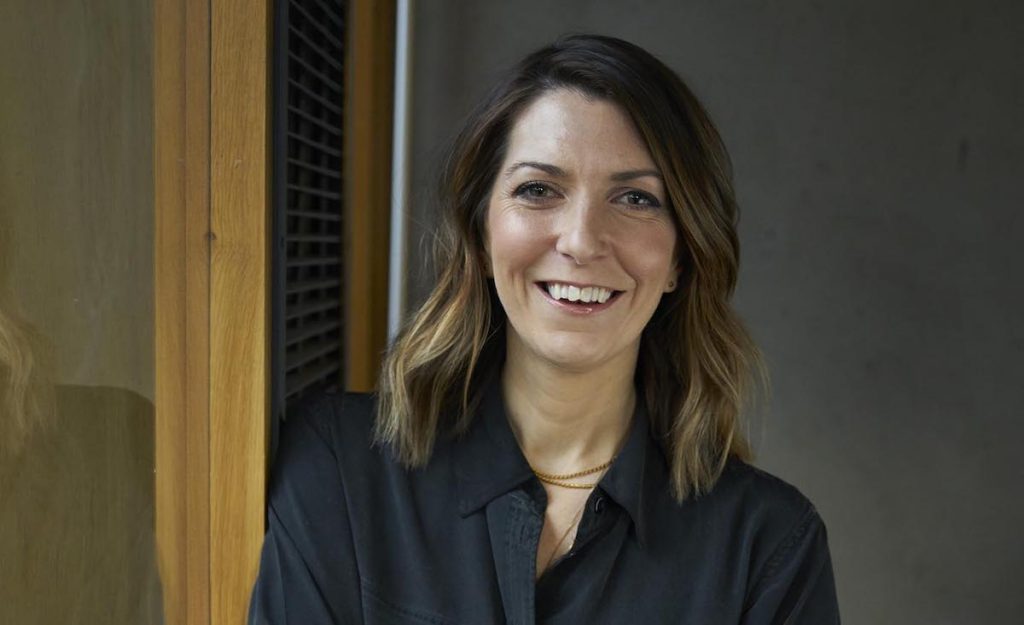 Objective Media Group America has promoted Jilly Pearce to the role of president, while Michael Beilinson as been upped to SVP of development.

In her new role, Pearce will continue to lead the LA-based firm, which is the US arm of All3Media-backed UK prodco Objective Media Group, having first joined as EVP in March 2017.

Under Pearce’s leadership, the company has expanded its output with a cross-genre mix of original series, as well as adaptations of hit formats from Objective Media Group’s UK labels.

Prior to joining Objective Media Group America, Pearce was the formats commissioning editor for UK broadcaster Channel 4, where she oversaw series including Seven Year Switch, Hunted, LEGO Masters and Made In Chelsea. 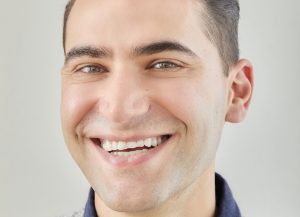 Her other previous roles have included head of TV for Pulse Films, director of development for MTV, and executive producer for Maverick Television.

Beilinson meanwhile joined Objective Media Group America as director of development in 2017 and was promoted to VP in 2019.   During this time, he has developed numerous titles for US networks and streaming platforms, including 12 Dates of Christmas for HBO Max, Great Balloon Bomb Invasion for Discovery+ and Worst Cooks in America: Dirty Dishes for Food Network.

Upcoming commissions for the company include the gameshow Lingo hosted by RuPaul, which will premiere on CBS later this year, adapted from the UK version produced by Objective Media Group for ITV. Original series in the works include multicultural cooking competition The Great American Recipe, debuting this summer on PBS.

“I’m thrilled to have her take up her new role as president following another brilliant start to the year for our US business.”