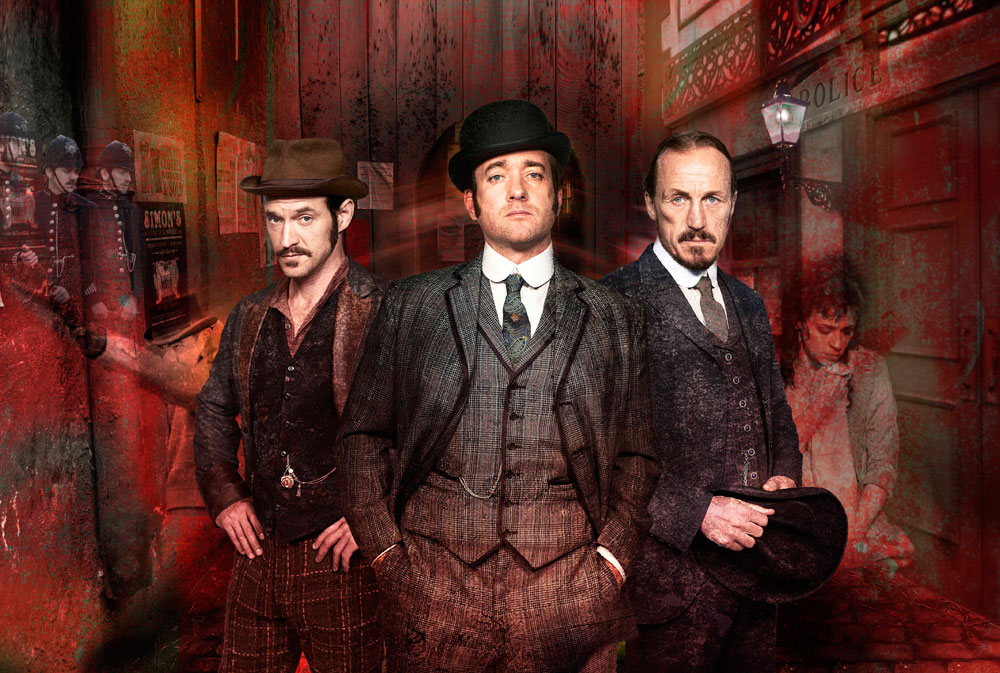 BBC Studios has signed a multi-year AVOD deal with Chicken Soup for the Soul Entertainment (CSSE)-backed Screen Media, for more than 2,500 hours of content, including shows such as Ripper Street and Happy Valley.

Under the agreement, BBC Studios shows will be made available on CSSE-owned streamer Crackle Plus’ AVOD platforms including Crackle, Popcornflix, and Chicken Soup for the Soul.

More than 300 hours of content will launch on these platforms at the beginning in April, including several seasons of mystery series Ripper Street, while the documentary A Life in Ten Pictures will have its exclusive US premiere in June on Crackle Plus.

Also included in the deal is all seasons of drama series Happy Valley, mini-series From Darkness, the first five seasons of long running crime series Silent Witness, action show The Musketeers, and drama The Coroner.

The deal follows another recent agreement between the companies that sae Crackle Plus take the exclusive rights to Sherlock.

“The BBC has been producing highly sought-after content for years and we expect this content to perform exceptionally well on our streaming services,” said William J. Rouhana Jr, CEO of Chicken Soup for the Soul Entertainment.

“The long-term nature of this agreement enables us to plan ahead to maximize the value of the content to our viewers as well as our advertisers, the BBC, and us.”