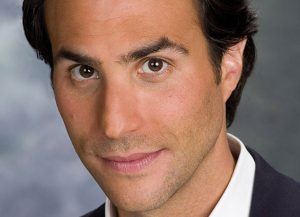 TelevisaUnivision has struck a first-look deal with Propagate Fuego to produce original Spanish-language scripted and unscripted content for its upcoming SVOD service ViX+, ahead of its launch later this year.

Under the agreement, TelevisaUnivision will have exclusive first-look rights to all content developed by Propagate Fuego, Propagate’s recently launched Spanish-language production division. The deal also includes a development fund for options, writers, formats and scripts.

Propagate chairman and co-CEO Ben Silverman will serve as executive producer on all projects developed and produced under the Propagate Fuego deal.

The deal marks the first partnership for Propagate Fuego, which launched earlier this year and is focused on producing and developing original scripted and unscripted content and formats for the Spanish-language markets around the world with a specific focus on the Americas.

The two companies are already collaborating on YA series Pinches Momias for ViX+, which follows a group of troubled teenagers from Guanajuato who become their town’s only hope of survival when its renowned mummies come back from the dead during the busiest week of the year.

Created by Santiago Limón and Jose Miguel Nuñez, with Limón serving as director and showrunner, the series is executive produced by Silverman, Owens, and Rodney Ferrell. Propagate Fuego and Perro Azul are producing the project. 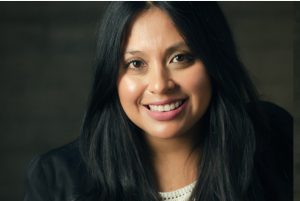 The streamer was unveiled last month, including details of its AVOD tier ViX, which launches next week in the US, Mexico and most of Latin America, and the upcoming SVOD ViX+. The freshly merged TelevisaUnivision seeks to position the service as the globally dominant Spanish-language streaming service, offering 50,000 hours of shows, including originals with the likes of Salma Hayek, its AVOD tier and live programming.

“Ben, Howard, and the entire team at Propagate have a proven record of creating engaging, multiplatform content. They share our mission of elevating Spanish-language stories and storytellers with groundbreaking programs that appeal to a global audience.”