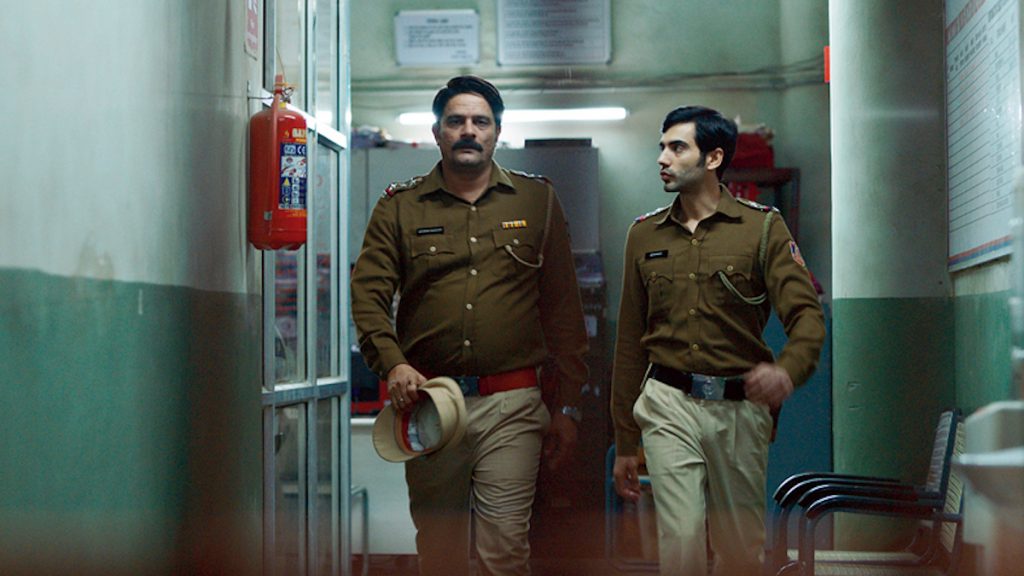 TBI has partnered with Mumbai- and LA-based talent and content management company Tulsea to get under the skin of some of the best showrunners in the business and find out what makes them tick. Here, we speak to Sudip Sharma, the creator and Showrunner of Amazon Prime Video crime drama Paatal Lok.

He was also the creative producer on FoxStar Studios’ 2017 fantasy comedy Phillauri and is currently working on the second season of Pataal Lok, among other projects. 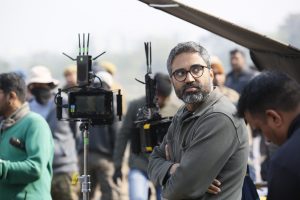 Historically in India, screenwriters had very little control on the execution of their work, and most of them end up becoming directors – something I wasn’t too keen on. A showrunner role allows for more responsibility and control of how my creative intent ends up on screen, while allowing my writer’s core to remain intact.

Balancing the creative aspect and the financial and production constraints is the most important and challenging part of the job. There’s the show… and you want to make a certain way, and then there’s a budget. It’s a tightrope you walk every single day.

The best part of the job is owning up to your screw ups. There’s no one you can blame for things going wrong, the buck stops with you. It’s scary and liberating at the same time.

Funnily enough, I feel it’s my single-minded focus on the craft of screenwriting that helped me become a showrunner. A lot of what a showrunner does has to do with writing, and if you understand that process and the mechanics of its execution, you’re already fulfilling the most important criterion for the job.

The Indian web and OTT space is in a nascent and boom phase right now. So much is getting made, without as much attention to quality. But what we do now is going to set benchmarks for the future. The challenge then is to really be able to deliver quality work when the eco-system does not even demand it. As artists, we really have to demand the best of ourselves. 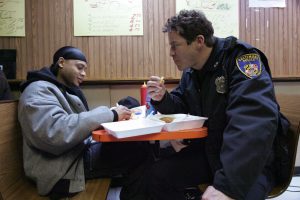 The industry and the audience here in India need an openness to newer voices and newer stories. If you want to hear the same stories, it’ll be the same people telling them. Any other way to force this would be, I feel, artificial and unsustainable in the long run.

My heart says The Sopranos, and my head says The Wire.

Deadwood. I’m glad the creators may have felt similarly and made a movie.

A lot has been said about The Sopranos finale so I’ll skip that and say Rectify did a fantastic job of nailing its finale. After four emotionally grueling seasons, it managed to deliver a finale that provided satisfying closure to all the prominent character arcs and relationships.

I feel it’s too early in my journey to look back and gloat about anything I’ve managed to do so far.