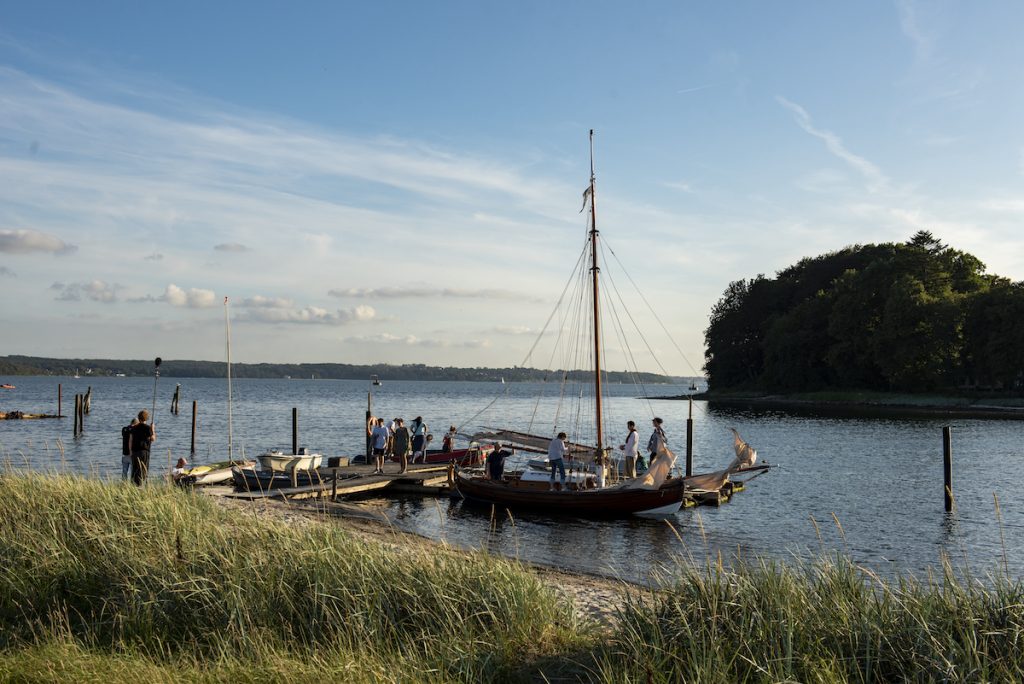 Viaplay in the US and UK, SBS Australia, OTE Greece, HBO Nordics and Stream in Belgium have all acquired the drama thriller Beneath The Surface, following deals with distributor Dynamic Television.

The 8 x 60-minute event series, filmed in Germany and Denmark, is a production of Letterbox Filmproduktion, in co-production with ZDF. Each episode follows the point of view of a different character that is trying to discover the truth about what really happened on one tragic night.

These deals join the previously announced  sales to SVT in Sweden, NRK in Norway, YLE in Finland and DR in Denmark. 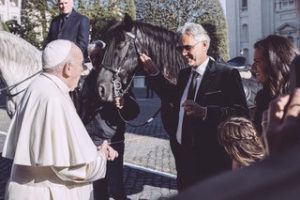 The doc, which is available as 1 x 90-minutes or 3 x 60-minutes follows the Italian tenor on a spiritual pilgrimage across Italy.

Travelling more than 200 miles on horseback along Italy’s historic Via Francigena, an ancient road traveled by pilgrims for centuries, the series sees Bocelli embracing the people, history and culture he discovers along the way.

“One of the shining moments in The Journey is the finale performance of Amazing Grace. Andrea Bocelli, Tori Kelly, Katherine Jenkins, all the incredible talent unite in a song that’s become an anthem in trying times. Andrea has said, true faith, sees beyond what our five senses, perceive. His life, and this journey, exemplifies that,” said producer Tom Newman.

Included in the package deal is On Broadway (1 x 53-minutes). Directed by Oren Jacoby, an all-star cast including Hugh Jackman, Helen Mirren, Christine Baranski, and Ian McKellen take the audience behind the scenes of Broadway’s most ground-breaking and beloved shows.

Viaplay has also taken Monster in the Shadows, a 3 x 45-minute true crime series which premiered on NBCUniversal’s Peacock in 2021. The series tracks the disappearance of Brittney Wood, which captivated the state of Alabama until a shocking revelation about her family caused Brittney’s disappearance to become almost forgotten in the public eye.

Meanwhile, The Price of Honor, examines the murders of teenage sisters Amina and Sarah Said, who were killed in a pre-meditated honor killing by their father and uncles.

All three programmes will launch in Q2 of 2022 for the Nordic region and Poland.

“We are thrilled to be starting a new partnership with Viaplay, they are the perfect platform for these premium, stand-out, attention-grabbing documentaries,” says Jessica Reilly, Head of Sales and Acquisitions at Espresso. “We’re excited for them to reach a Nordic and Polish audience and are delighted to further enhance our reach into these markets.”